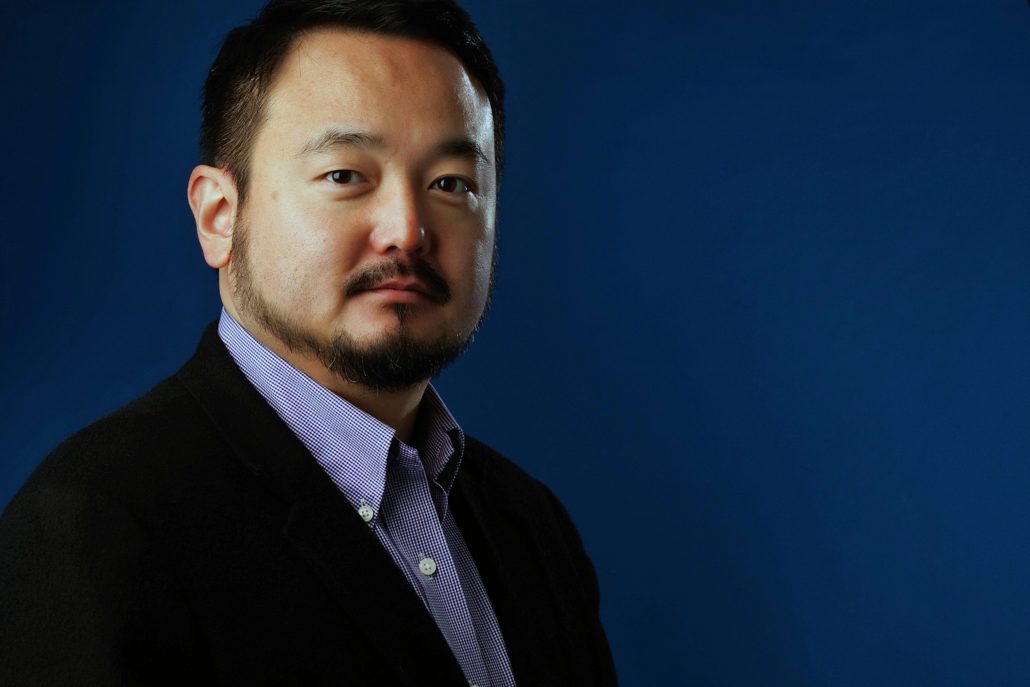 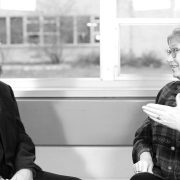 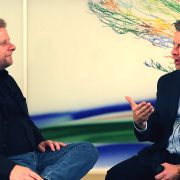 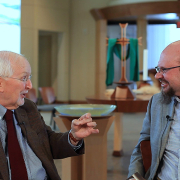 Episode 5.16: Joseph Small on Ecclesiology in a Divided Age (audio) 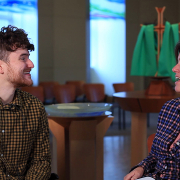 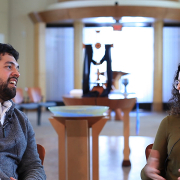