by Dr. James I. Cook 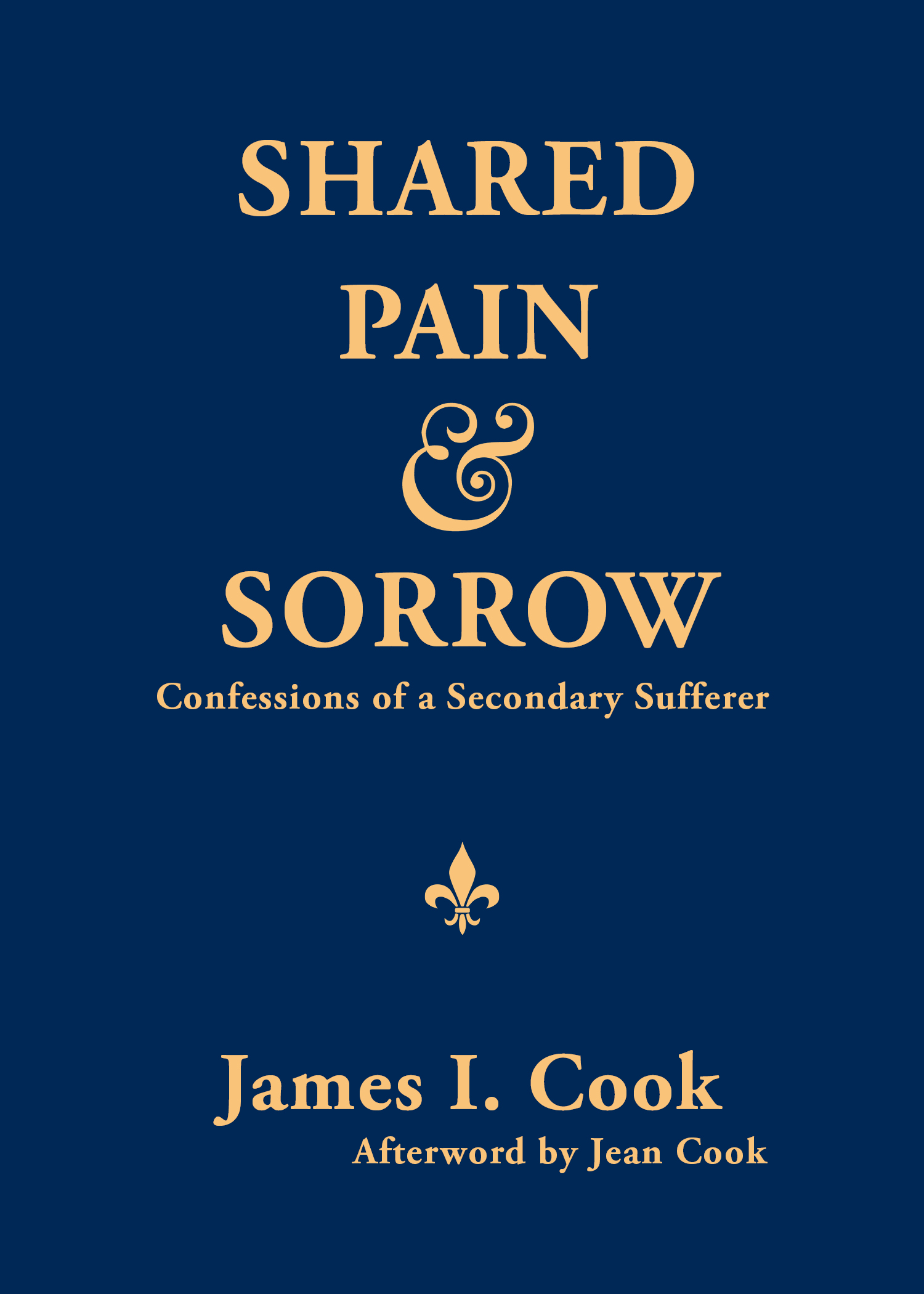 To order more copies of this booklet, contact the Advancement office at advancement@westernsem.edu or 616.392.8555, x109.

Media mail shipping is no charge, and there is no sales tax.

An Introduction
In 1980, Paul Cook, twenty-year-old son of Jim and Jean Cook, was diagnosed with osteogenic sarcoma, an aggressive bone cancer that especially targets young people. After two and half years of treatment and multiple surgeries, including the removal of a lung and a leg amputation, Paul Cook died in 1982.

How does any parent make sense of the death of a child to such a horrific disease? And what if that parent is an accomplished theologian and biblical scholar like Dr. James I. Cook? 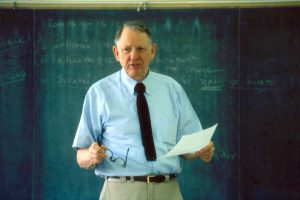 To our good fortune, Jim Cook wrote some of his thoughts, feelings, and theological reflections down in a small piece originally titled, “Confessions of a Secondary Sufferer,” published by Perspectives journal in 1987. In 1991, The Pilgrim Press published these thoughts under the title, Shared Pain and Sorrow: Reflections of a Secondary Sufferer. Although this small volume has been out of print for several years, both the Cook family and Western Theological Seminary regularly receive requests for the booklet from those facing difficult circumstances. Through the generosity of friends of Jim and Jean Cook, this remarkable work of pastoral wisdom has been brought back into print with one small change: “Reflections” has been changed to “Confessions” in the subtitle, which better fits Dr. Cook’s original intent.

Dr. James I. Cook was on the faculty of Western Theological Seminary from 1963 to 1995. He continued to teach at Western as an emeritus professor after his retirement, up until the time of his death in 2007. A few years after he died, Jean Cook was asked to speak at Hope Church in Holland, Michigan, about reconciling herself to death, specifically to the deaths of her son, Paul, and husband, Jim. Her insightful and moving reflections have been included in this volume.

The goals of the Cook Endowment are to:

• encourage reading,
• engage life and faith through the lens of good books,
• help discover new voices with something to say, and
• sponsor events and the creation of learning communities interested in Christianity and literature, all with an eye toward “Good Reading, Good Writing, and Good Thinking.”

Check out our News & Events page for upcoming writer’s workshops and lectures.