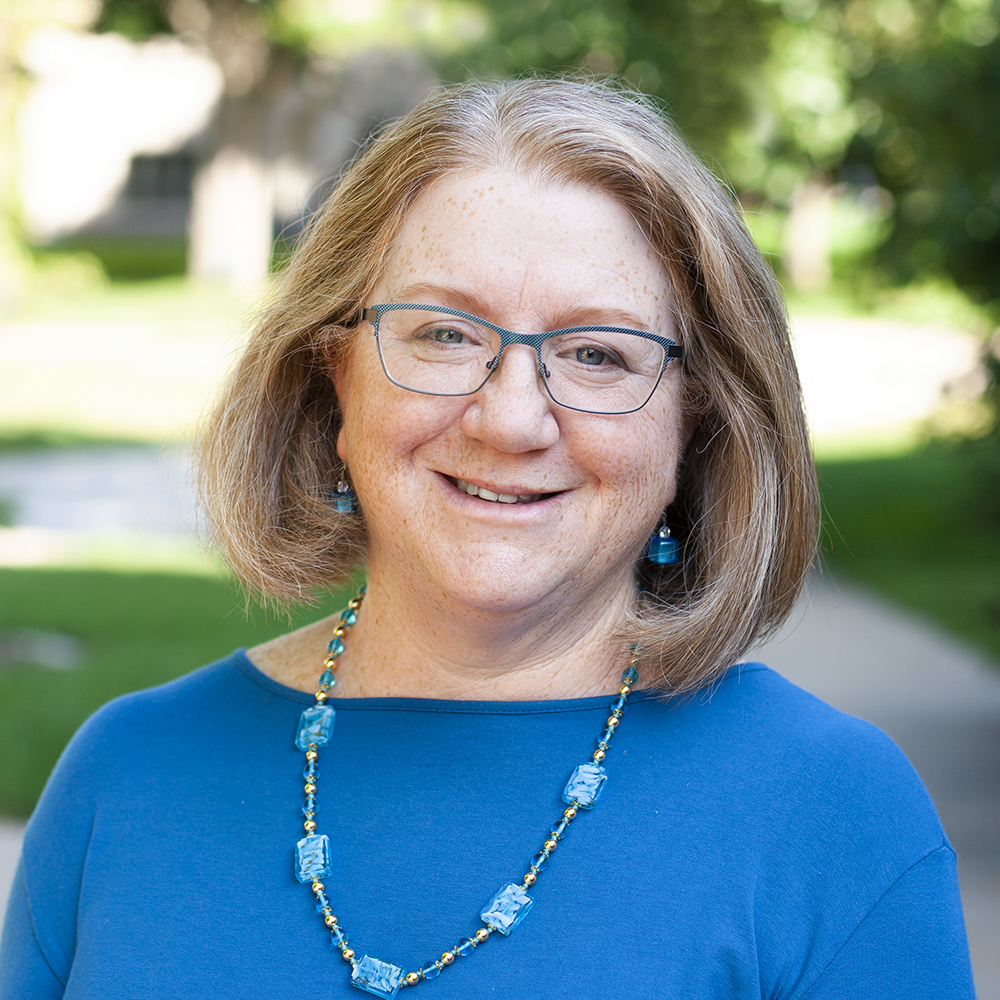 Before joining Western’s faculty in 1994, Carol Bechtel taught at the Presbyterian School of Christian Education in Richmond, Virginia. She has also served as a teaching fellow at Yale Divinity School and as interim pastor of Turn of River Presbyterian Church in Stamford, Connecticut. Dr. Bechtel preaches and teaches widely and is a General Synod Professor of Theology in the Reformed Church in America. She served as President of the RCA’s General Synod from 2009-2010. She also serves as the Executive Director of the American Waldensian Society.

Dr. Bechtel grew up on a farm in Fulton, Illinois. She attended Hope College, Western Theological Seminary and received her Ph.D. in Old Testament from Yale University in 1992. She now lives in Holland, Michigan with her husband, Tom Mullens. They have four children and seven grandchildren. Her hobbies include singing, cooking, gardening, and the Celtic harp.

“The Bible is more than just a collection of ancient stories about strange people in faraway lands. It is, in a very real sense, our story. Watching students come to that realization is one of the most exciting things about teaching the Bible.”