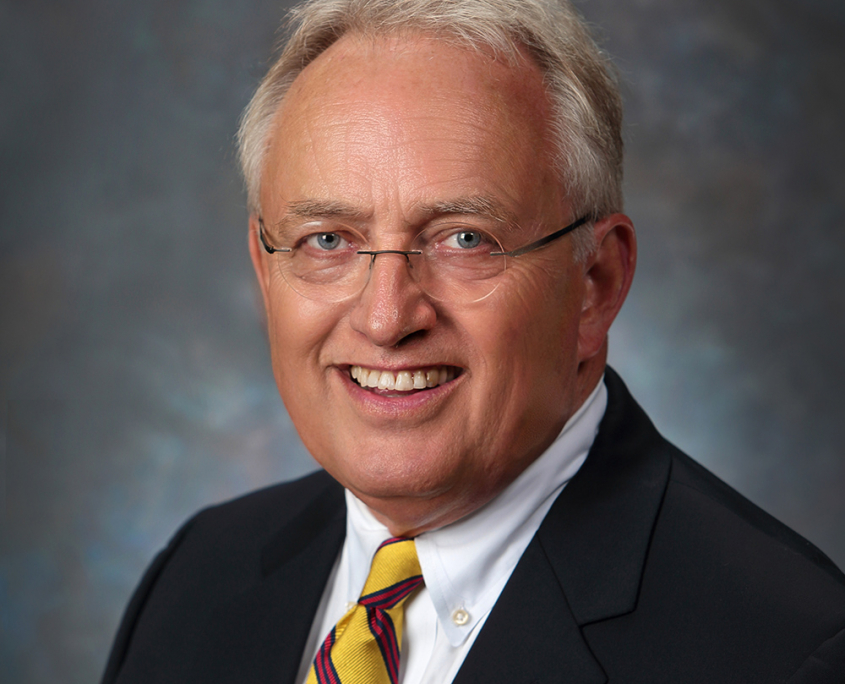 Timothy Brown brought twenty years of preaching and pastoral experience to the task of teaching homiletics when he arrived at Western Theological Seminary in 1995. After 13 years of inspiring and teaching the next generation of pastors to preach the Word, he accepted the call to lead the seminary as president, starting in July of 2008. In July of 2019 president Brown stepped down from that role in order to return to the classroom.

Prior to coming here Tim was the senior pastor of Christ Memorial Church in Holland, Michigan, from 1983-1995. During that time the church became one of the fastest growing congregations in the United States, as well as one of the largest in the Reformed Church in America. In recent years Dr. Brown held a joint position with Hope College as the Hinga-Boersma Dean of the Chapel. While at Hope College Tim participated in a highly charged student spiritual renewal movement that gained national acclaim.

Dr. Brown is a frequent speaker at pastors conferences, college campuses, and church renewal events. He has served on the Reformed Church in America’s Board of Theological Education; the Hope College Board of Trustees; and the executive committee of Words of Hope, a worldwide radio ministry; and is currently a General Synod Professor.

The theme of my inauguration as the 11th President of Western Theological Seminary was drawn from Psalm 1: “They are like trees planted by streams of water, which yield their fruit in season, and their leaves do not wither.” God has richly blessed WTS to be a place where men and women are like trees planted by living streams of water. We are a Christ-centered community of pastors and scholars, fed and nourished by the Word of God, and you are invited to learn and grow here.