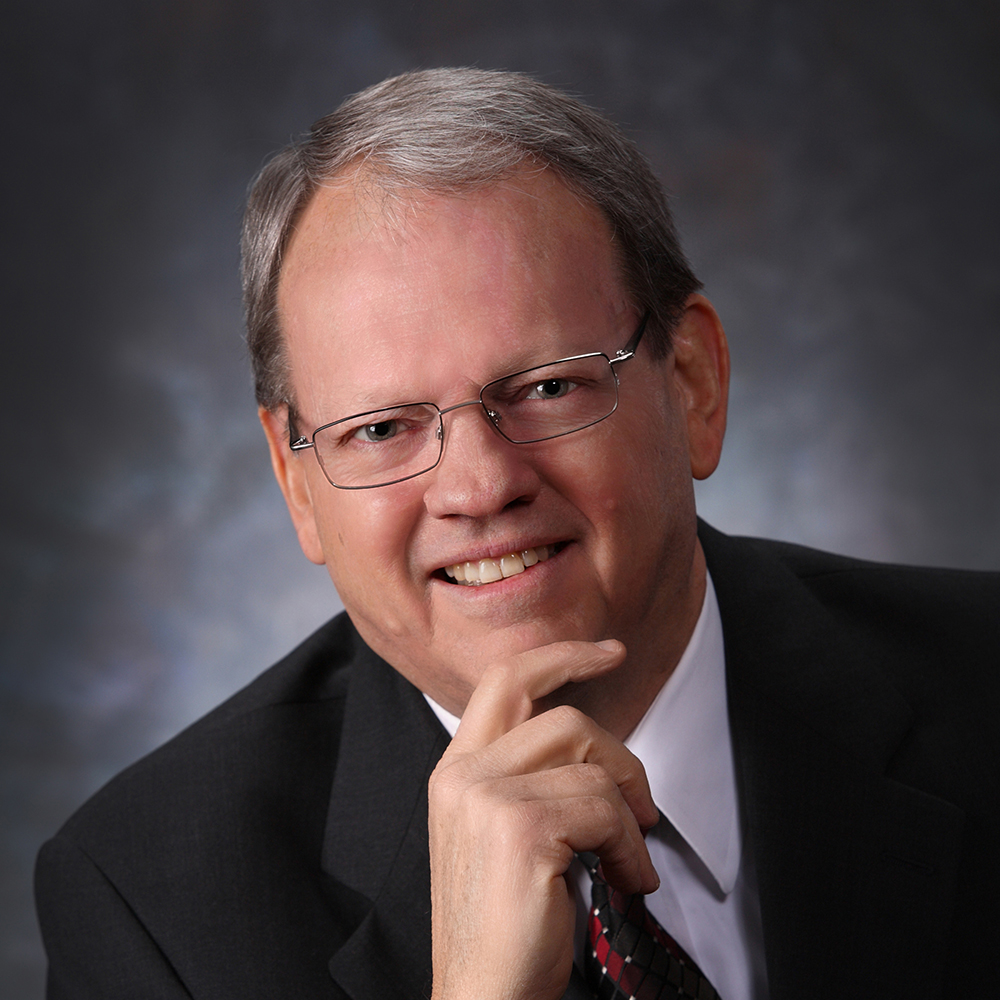 George Hunsberger came to Western in 1989. He was the coordinator of the Gospel and Our Culture Network in North America from its beginning in 1987 through 2010, and has served as both secretary-treasurer and president of the American Society of Missiology.

Dr. Hunsberger is an ordained minister in the Presbyterian Church (U.S.A.), he has been a campus minister; a pastor; a missionary team leader in Nairobi, Kenya; and a teacher at Belhaven College. He has also contributed many articles and reviews to missiological, Reformed, and Presbyterian journals.

“Recovering what it means to be a body of people sent on a mission is the hard and necessary challenge facing today’s church. This requires leaders who know God, who teach with insight, who form genuine Christian community, and who can lead congregations into their missions.”