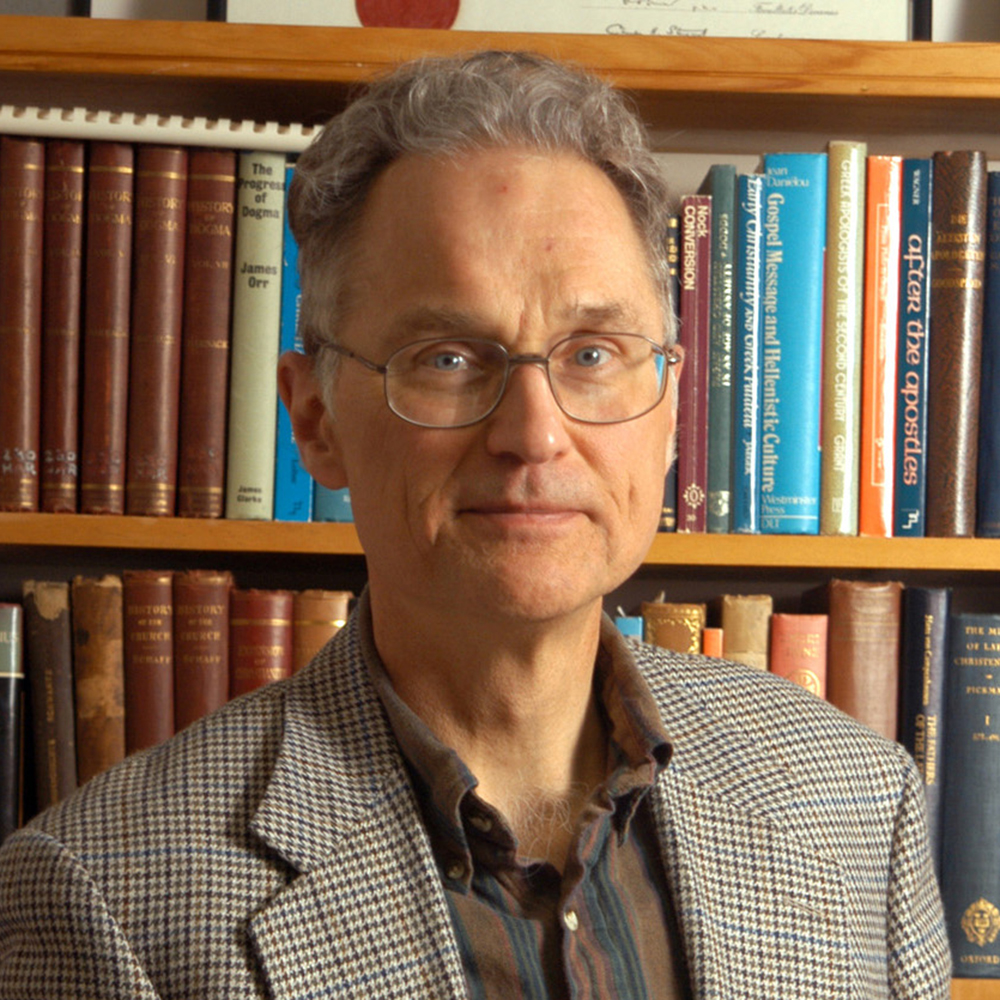 Chris Kaiser began his professional life as a scientist and went on to become a theologian, and his teaching vocation has always included working to build bridges between his two disciplines. He has been part of Western’s faculty since 1976. He has also served as lecturer at the University of Edinburgh and at Calvin Seminary in Grand Rapids, Michigan, and has been a resident member of the Center of Theological Inquiry in Princeton, New Jersey. There, he conducted research on the interaction of science and theology during the Renaissance and the eighteenth century.

He is a frequent contributor to theological journals, and his 1991 book, Creation and the History of Science, was awarded a John Templeton Prize for Outstanding Books in Science and Religion.

Dr. Kaiser has served on the Theological Commission of the Reformed Church in America and is active in the World Alliance of Reformed Churches and the Gospel and Our Culture Network.

I look at the scientific and technological framework of our culture and ask what the meaning of Christian faith might be for people at work in that world. The question leads me to an interest in the history of how our cultural framework developed and what its relation is to Christian theology – especially the doctrines of God, creation, and the person and work of Jesus Christ.