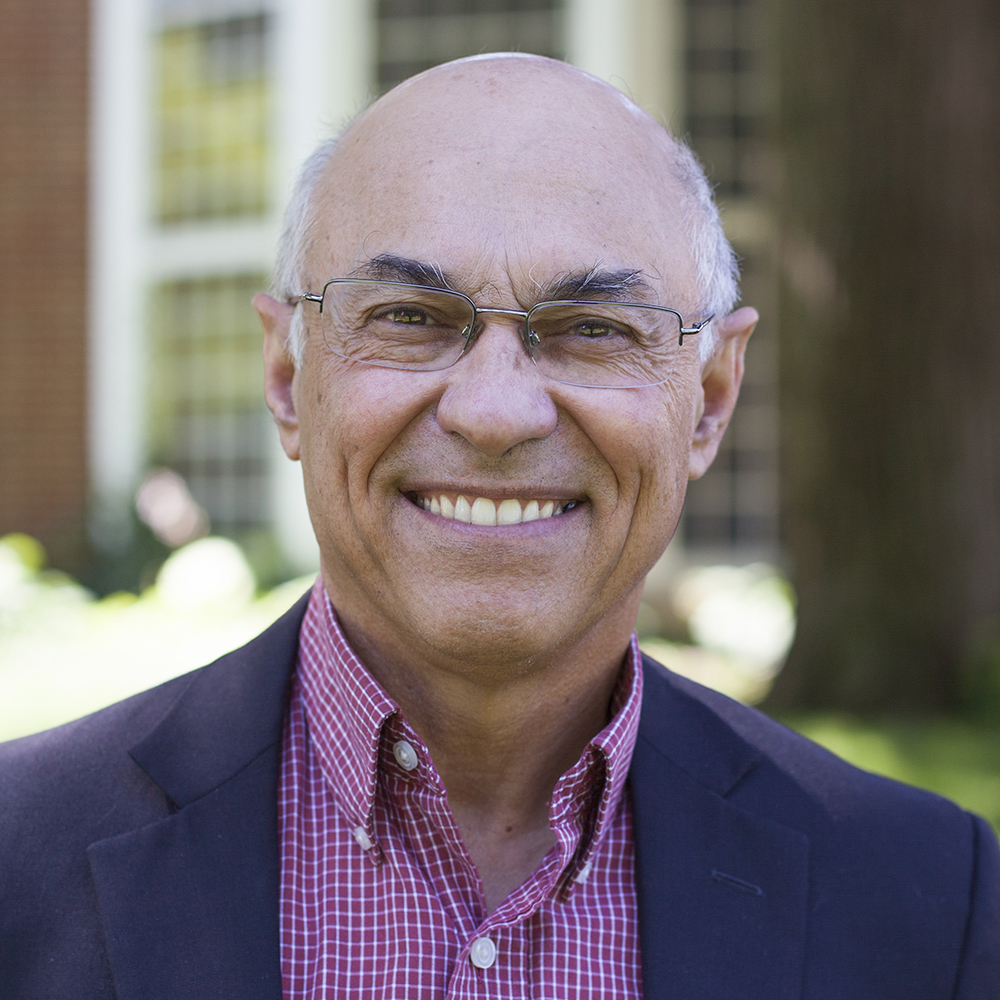 Dr. Padilla explores strategic partnerships to attract prospective students to Western, while providing leadership to the Master of Theology and Doctor of Ministry programs. Dr. Padilla’s experience in international theological education and his position as a Commissioner for the Association of Theological Schools uniquely qualify him to develop programs that are responsive to ministry in the 21st century.

Since joining WTS in 2016, Dr. Padilla has been a creative and innovative academic administrator, launching the Hispanic Ministry Program and revamping the Doctor of Ministry program.

Dr. Padilla previously served as the Dean of the Hispanic Ministries program and professor of New Testament at Gordon-Conwell Theological Seminary, as well as Dean of the school’s Boston campus, the Center for Urban Ministerial Education. He taught Christian Studies at Nyack College from 1992-97 and prior to that, Dr. Padilla founded and taught at the Spanish Eastern School of Theology in Swan Lake, NY for seven years.

In his work as Dean of Gordon-Conwell’s Boston campus, he oversaw the educational programs and the emerging programs in downtown Boston, including Masters and Doctor of Ministry degrees.

Dr. Padilla holds a Ph.D. in New Testament and Early Christian Literature from Drew University, as well as professional memberships in the American Academy of Religion, the Society of Biblical Literature, and the Asociacion para la Educacion Teologica Hispana.

He is the author of numerous publications, including a book on the Gospel of John entitled El Evangelio de Juan and many articles in The Westminster Dictionary of Theologians, edited by prominent theologian Justo L. Gonzalez.

“For the last twenty plus years, I have dedicated my God-given talents, energies, entrepreneurial composure and open heart to serve passionately local communities, the Church, the Academy and our nation in order to make a more just and equitable society, one in which women and men of all walks of life labor hand in hand for the betterment of all.” 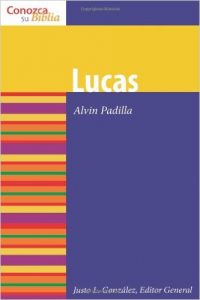 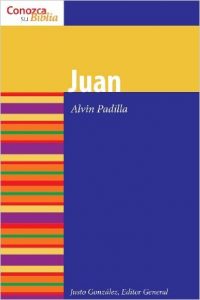 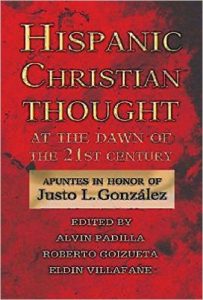