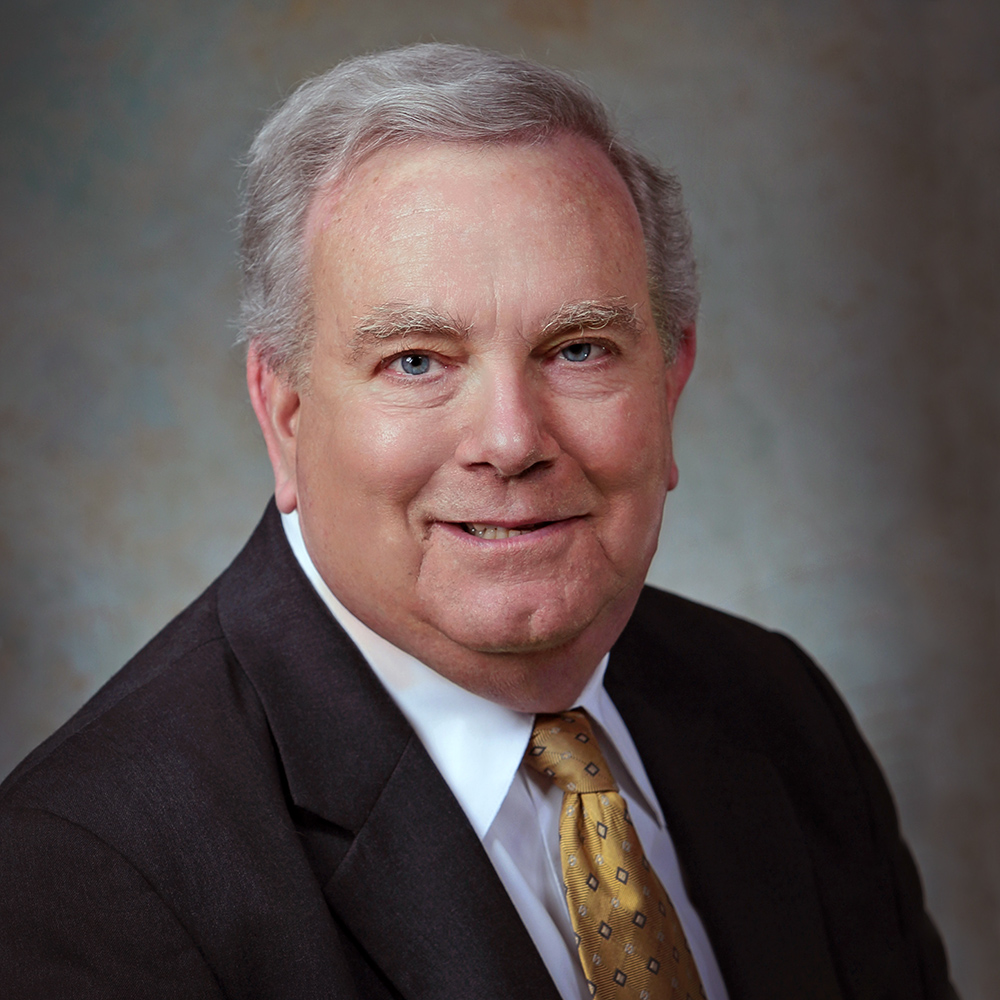 Ordained in the RCA, Robert Van Voorst served for twelve years as the pastor of Rochester Reformed Church in Accord, NY, while he pursued doctoral study. In 1989 he became a professor of religion at Lycoming College, a United Methodist liberal arts college, and served for three years as chair of its religion department. While teaching college, he was an interim pastor in four Presbyterian Church (U.S.A.) congregations, preached widely in north-central Pennsylvania, and was a visiting professor in Westminster College in Oxford, England. Dr. Van Voorst taught at Western Theological Seminary from 1999-2018. During that time, in 2014 he served as a visiting professor in Zhejiang University in China, where he lectured doctoral students in Christianity and advised them on their dissertation research.

At Western, Dr. Van Voorst researched and taught primarily in New Testament language and literature, and secondarily in the relationship of Christianity and other world religions. He maintains an active schedule of preaching and teaching in Michigan churches. He writes frequently on theology and ministry and has contributed dozens of articles to reference works, most recently The New Interpreters Dictionary of the Bible. He is the author of twelve books, including widely-used textbooks drawing on his teaching experience. He is also the co-author of two books, one on the death of Jesus and the other a study of the Gospel of Luke for pastors. His latest book for church and pastoral use, Commonly Misunderstood Verses of the Bible: What They Really Mean, was published in 2017. His latest book for scholars, a volume he developed and edited, is Current Trends in New Testament Study, published in 2020.

Dr. Van Voorst is a member of the Tyndale Fellowship, an international association of biblical researchers based in Cambridge, England. He has been named for more than twenty years to Who’s Who in America and Who’s Who in the World for his contributions to the field of religious studies and to the Christian ministry.

“The life, death, and resurrection of Jesus Christ witnessed by the New Testament is the foundation of the Christian faith. The health of the church in every age, and the effectiveness of its ministers, is directly related to how well it builds on this biblical foundation in interpretation, teaching, and preaching. Teaching the New Testament to Western students preparing for various ministries is a high calling and a stimulating, rewarding experience.”