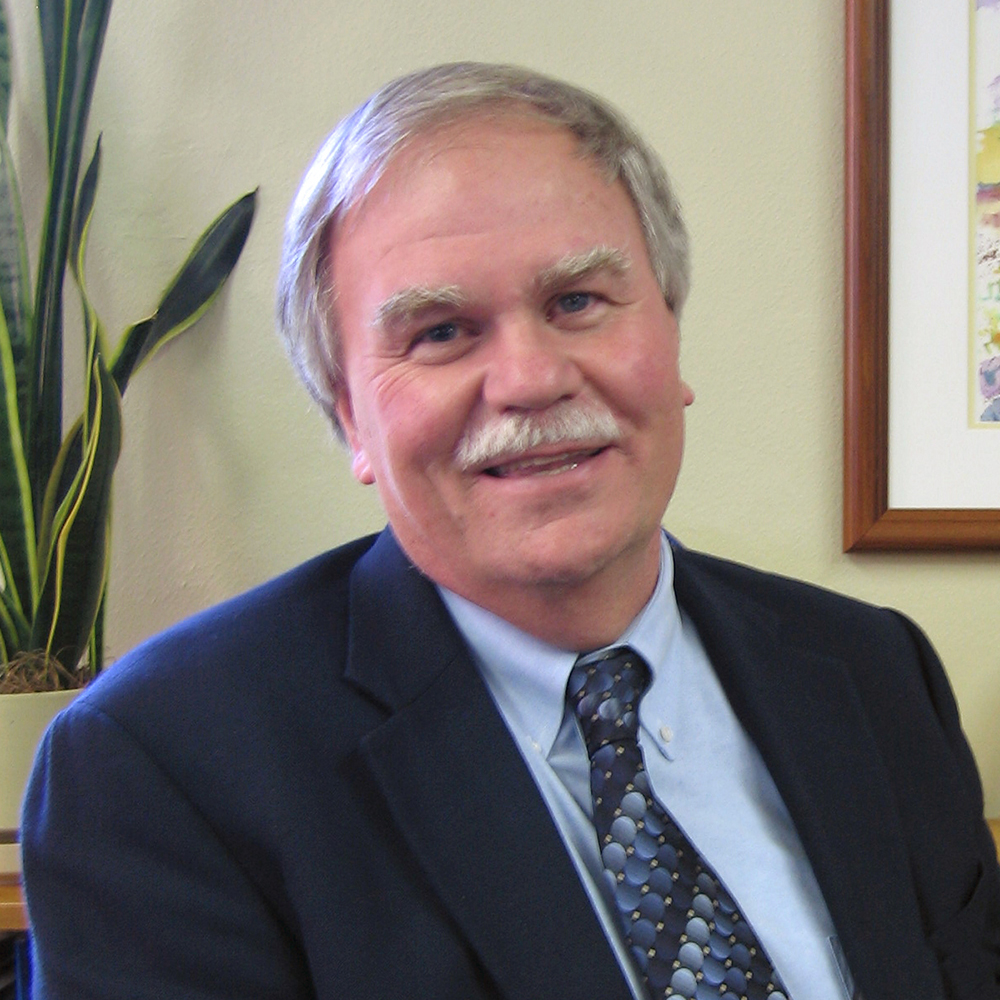 Dennis Voskuil came to Western as president in 1994 after serving as a teacher, pastor, and student of church history. He was a professor of religion at Hope College before coming to Western and has also served as pastor of several churches. He has served on the Reformed Church in America’s Commission on History, Commission on Theology, and as chair of its Ad Hoc Committee on Ecclesiastical Office and Ministry. He retired from the Western’s presidency in June of 2008 and returned to teaching church history in January 2009. He retired from full-time teaching in June of 2014.

“If we are to effectively communicate the gospel of Jesus Christ, we must be keenly aware of the contours of our culture. As we study the history of the church we learn how the gospel became rooted in particular cultures. This is why I find church history so relevant and exciting.”