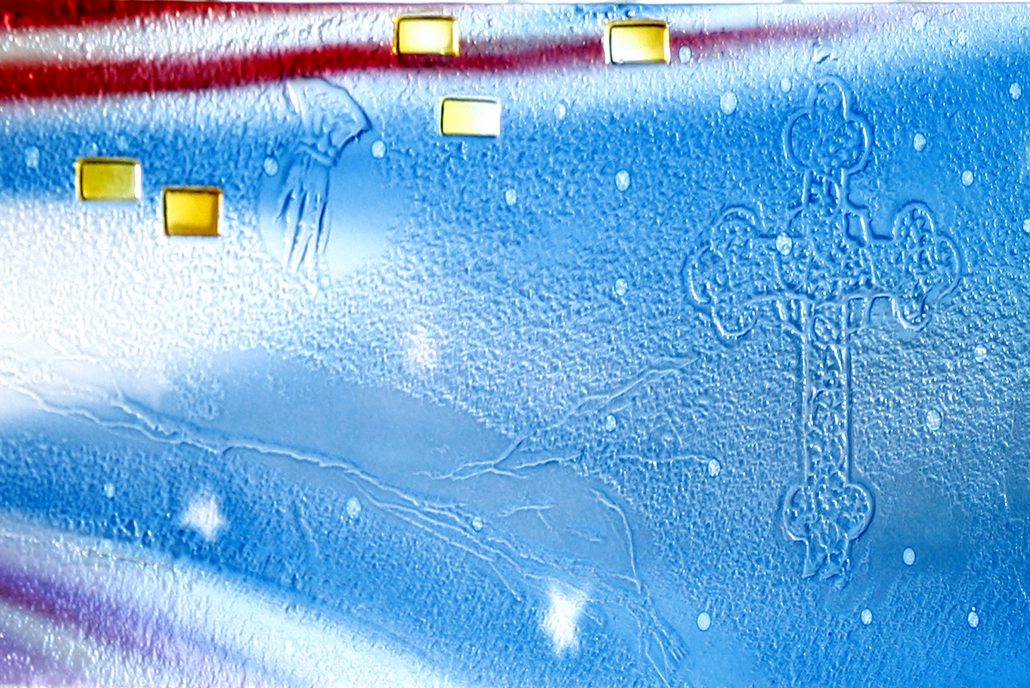 Commemorating the 500th Anniversary of the Reformation

Dr. Edith M. Humphrey
Professor of New Testament Pittsburgh Theological Seminary
The author of numerous articles on the literary and rhetorical study of the Bible, Dr. Humphrey has also written five books on subjects as varied as ancient apocalypses and Trinitarian spirituality.

Dr. John L. Thompson
Gaylen and Susan Byker Professor of Reformed Theology Fuller Seminary
A specialist in the writings of John Calvin, Dr. Thompson has focused especially on how the history of interpretation serves as a resource for the proclamation of the gospel.

Dr. Daniel Keating
Professor of Theology Sacred Heart Major Seminary
Dr. Keating teaches on Scripture, Theology, the Church Fathers, Evangelization, and Ecumenism. He has been involved in student ministry for over 30 years and regularly lectures in the United States and Europe.

“My Job is to Notice”: Connecting church, city and community Stories from the Oman Intercultural Immersion