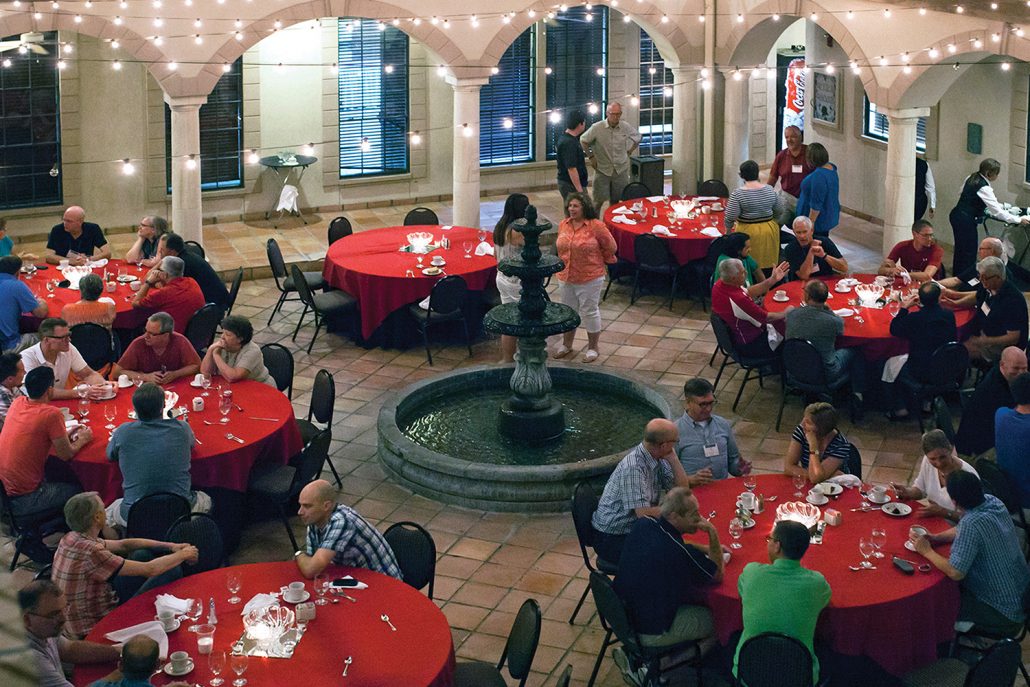 Ridder Church Renewal (RCR) is in its seventh year, and 96 churches are involved right now—that’s 63 Reformed Church in America churches and 33 Christian Reformed Church in North America churches. Beginning with 15 churches in 2008, Ridder Church Renewal has added more churches with each two year cycle. To date, 129 churches have taken part in the process. RCR has gained momentum in both the U.S. and Canada and has expanded into a Pacific NW region and the “Heartland region” in Iowa, Nebraska, the Dakotas, and Minnesota.

The Ridder movement is a partnership of Western Theological Seminary, the Christian Reformed Church, and the Reformed Church in America. It aims to help churches and their leaders move into more vibrant mission and life as a congregation.

This year marks the start of a new module cycle in Ridder. Churches beginning Module 1 are sending their pastors to their first Faithwalking retreat, where they will delve into what it means to be in mission for God with integrity, authenticity, love, and courage.

“A lot of what we tend to see in the first module is transformation in the lives of pastors. Then, as it goes on, churches begin to help their members see how God is calling them to their own ministries in their community,” says Chris DeVos, who directs Ridder Church Renewal at WTS.

Pastors entering Module 2 will also participate in the Faithwalking retreat, and many are bringing stories with them of how Ridder has impacted their lives over the last two years.

“The stories from pastors are the most impactful,” says Trisha Taylor, one of the co-founders of Faithwalking.

Jack Tacoma, ministry specialist for the Christian Reformed Church, has been involved in church renewal for the past 20 years, and he says Ridder is the best process he has ever used.

He believes that part of the reason RCR is so successful is that it is self-sustaining. As pastors go through the process, they tell their colleagues at other churches about it. Then as they move deeper into the process, they become coaches and mentors for the newer people.

“It’s really a movement,” says Chris DeVos. “We emphasize the fact that it’s not a packaged program. It is a process of transformation for pastors and churches.” 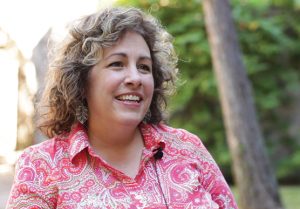 “For me, the best part of Ridder is the stories. They’re not sensational, but they’re deep and they reflect the kind of change that has staying power—the kind that doesn’t end when a retreat or a module has ended. In the Ridder process I see pastors growing in their maturity, congregations growing in their openness to change and to engage the world as it is and not as it used to be—and that gives me a great deal of hope. I believe that we’re nourishing the ground that the future leaders are going to come from.” 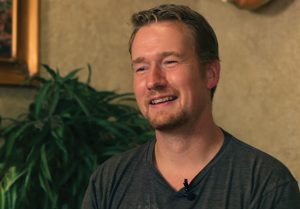 “Recognizing that in the person of Jesus Christ, all my sins past, present and future are forgiven has enabled me to see where God is gently exposing sin so that I can repent from it and move forward. Ridder has really gotten me to a place of joy and freedom in which I can leave shame behind and just move forward in learning.” 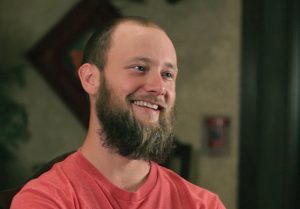 “I really sensed a call through this process to engage my neighborhood. I’ve had deep and meaningful conversations with my neighbors. One family was sending a member to drug rehab and they asked my wife and me to come over and pray with them. If I hadn’t been attuned to that movement of the Spirit and the mission of God in the world, I would have missed some of the most meaningful ministry.” 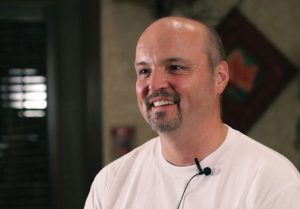 “The authenticity piece has been important for me. My family went through a significant trauma where my son…he took his own life. The work that Christ had done in me through Ridder really forced me to see ‘I can’t keep this back. I can’t not let the people know what’s happening.’ And the response of the people was just incredible. It was really overwhelming, to say the least.” 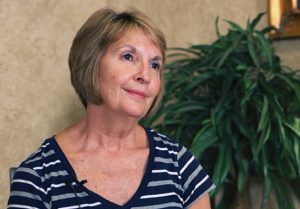 “Because I’m striving to be authentic, I can help grow and nurture that culture in our congregation. I just feel so much more full now, so much more fully alive. It’s like I’m living into this and taking little baby steps to be the person that God created me to be. There are times at home when I know my cup runs over…but when I’m here [at Faithwalking] I just feel like ‘surely goodness and mercy will follow me all the days of my life and I will dwell in the house of the Lord forever.’ That becomes real to me.” 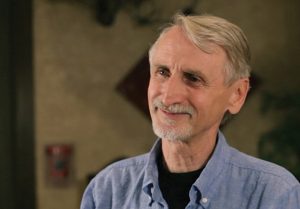 “One of the reasons why Ridder is as crucial as it is, is that this process recognizes that God has already placed the leaders in every church. This is a snowballing process that’s not dependent on some out-of-town person to come in and fix the leaders, but it instead uses what’s already there. Ridder is helping them discover that they can be torchbearers for hope. It’s by bringing their best selves to the job—not by pretending they’re Billy Graham—but by bringing the person that God designed them to be.”

Internships at WTS Moving Toward a Better Theology of Disability