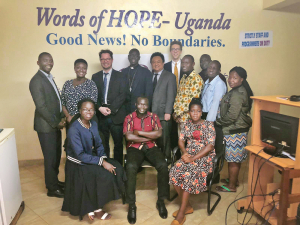 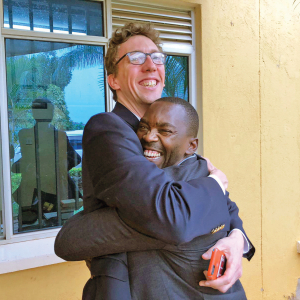 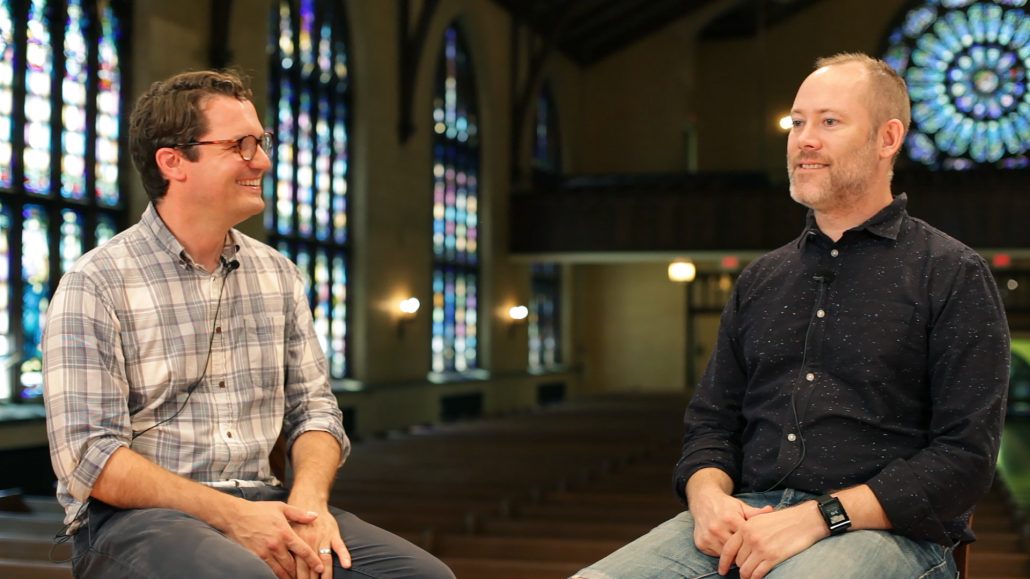 In this episode Andy Bast sat down with Bruce Benedict, chaplain of worship arts at Hope College and founder of Cardiphonia, to talk about the retuned hymn movement–in which musicians compose new music to old hymn texts.

In this episode Andy Bast sat down with Bruce Benedict, chaplain of worship arts at Hope College and founder of Cardiphonia, to talk about the retuned hymn movement–in which musicians compose new music to old hymn texts.