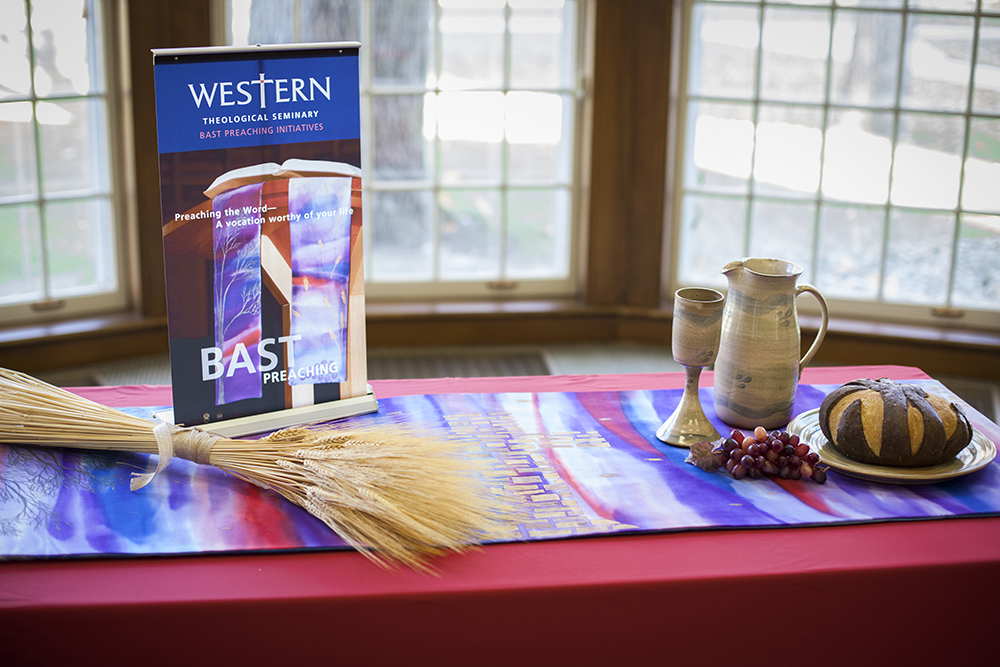 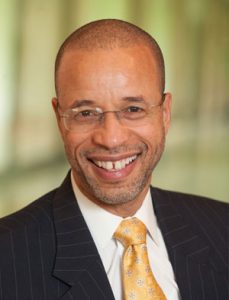 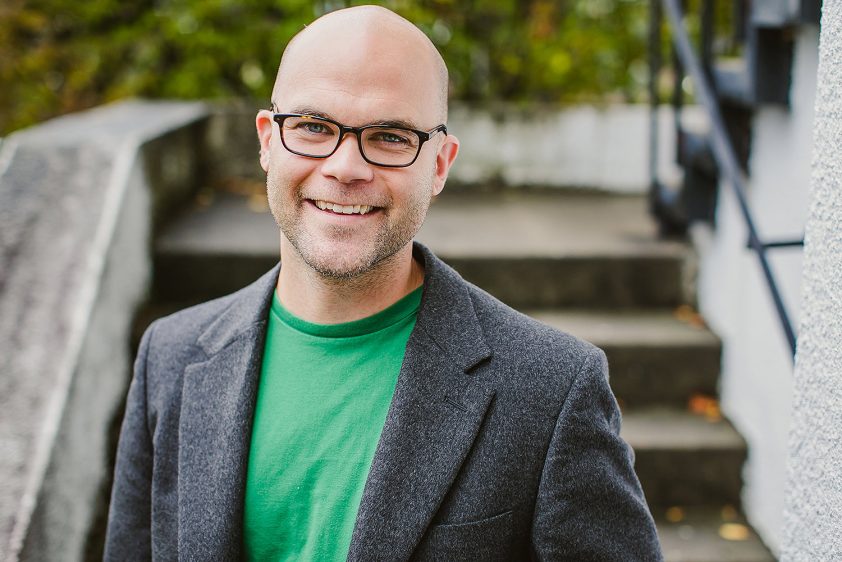 Love Stories? Jesus did too.

Telling Stories in the Church: A Workshop about Why and How Storytelling Matters

What will you experience?

You will be able to articulate why stories are important to the life of the Church. You will be more comfortable using your voice, face, and body to tell stories. You will understand how to structure a story that moves people emotionally. You will consider how to tell stories about difficult topics to vulnerable populations.

Rev. Adam Navis (M.Div, D.Min.) has lived at the intersection of faith and writing for the last 15 years. He has worked in churches as well as the Associate Editor for the Words of Hope daily devotional. His doctoral thesis Story as Theological Form argues that when we have something to say about God, the world, or our role in it, we should consider telling a story. 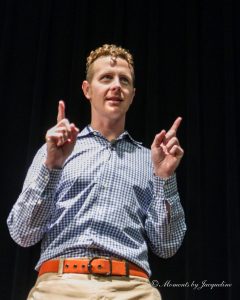 Adam Mellema has been telling stories professionally for more than half his life. Mellema plays all the characters in his stories, drawing on a repertoire of published works, oral tradition, and his own life. Adam’s work as a storyteller has brought him all around the country, most recently as headliner for the renowned Jackson Storyfest. Adam lives in Los Angeles where—when not telling stories—he produces original television programming for kids and families.