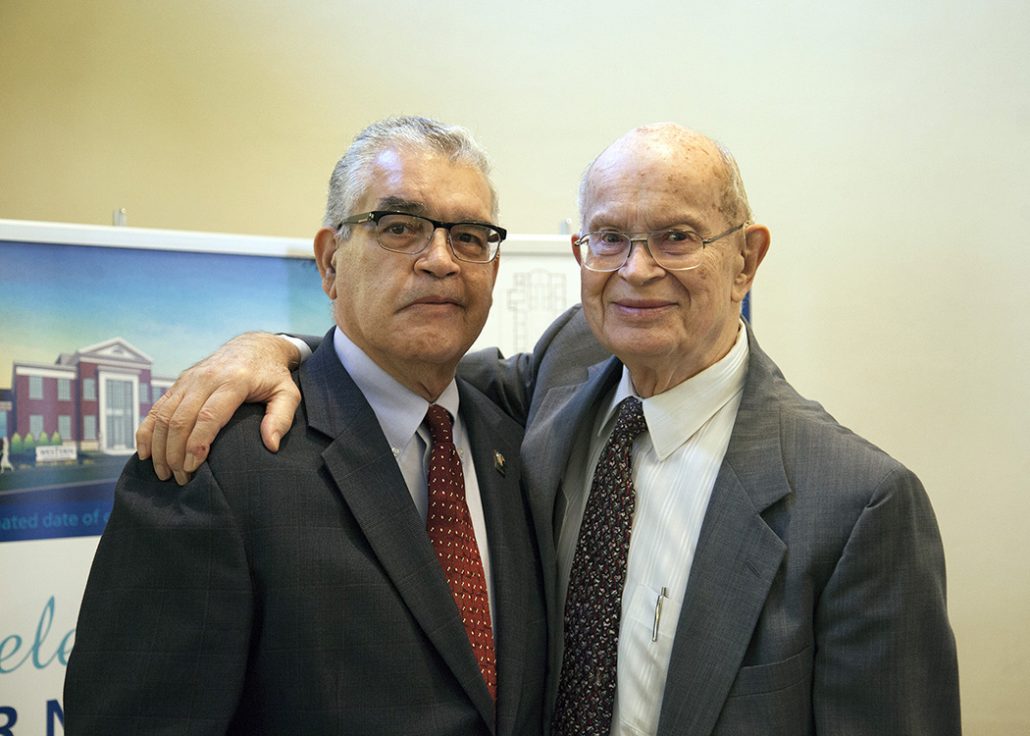 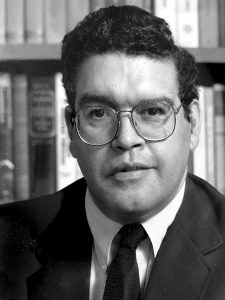 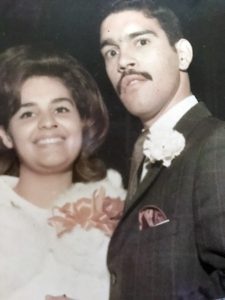 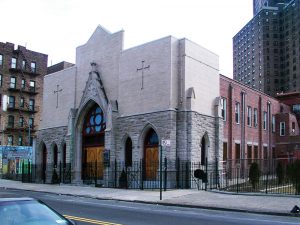 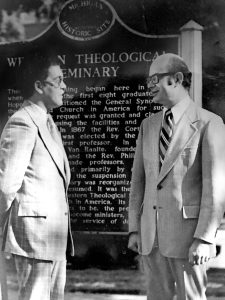 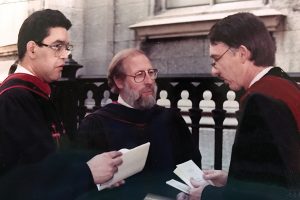 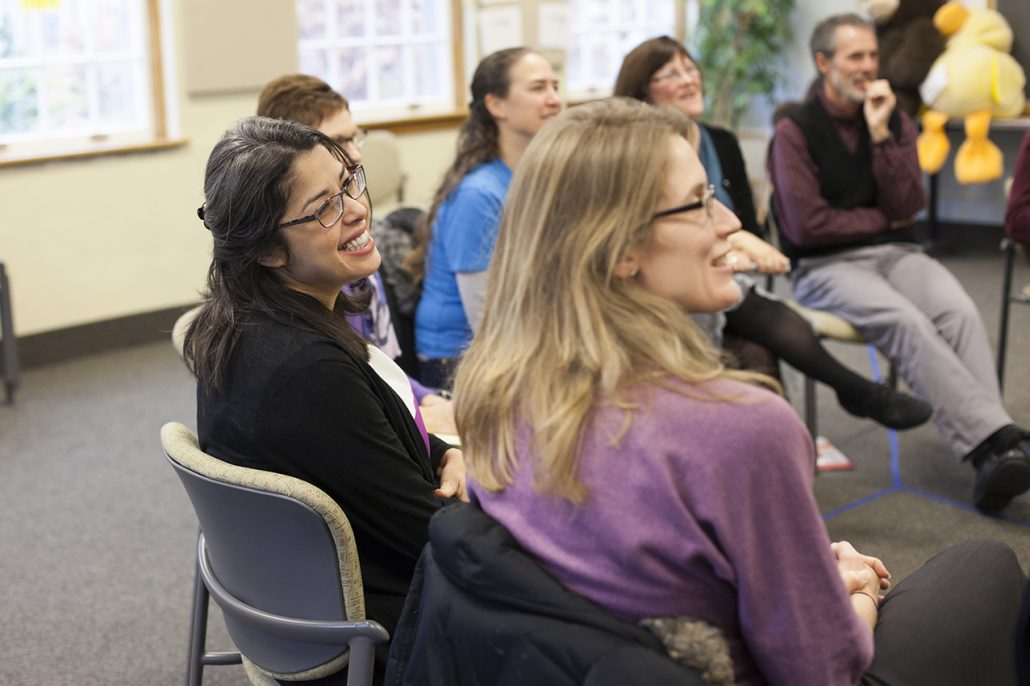 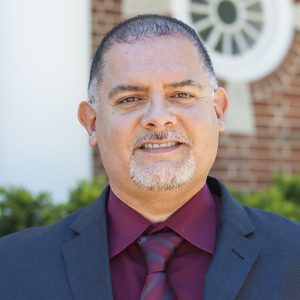 On May 4, Rev. Joseph Ocasio arrived in Holland to begin his role as director of Hispanic ministry programs for WTS. Rev. Ocasio comes to us from Phoenixville, PA, where he served as director of admissions for the University of Valley Forge. Along with managing the institution’s enrollment, Joseph participated in developing diversity strategies to promote cultural engagement among faculty, staff, and students.

Previously, Rev. Ocasio launched the Hispanic Leadership Center at Southeastern University in Lakeland, FL. In that capacity, he organized student leaders to develop many campus events promoting cultural connections, and he built bridges with Latino/a churches to provide a pathway toward completing an associate of ministry degree entirely in Spanish for Hispanic pastors and leaders.

While in Florida, Rev. Ocasio was the pastor of John 3:16 Christian Church, a bilingual church in Lakeland. He is an ordained minister with the Assemblies of God serving within the Spanish language districts.

Joseph and his wife of 27 years, Myra, are proud parents of four children and have three grandchildren. Whenever possible, Joseph enjoys playing golf, road biking, martial arts and hiking. Rev. Ocasio earned a bachelor of science degree in church leadership and an MA in ministerial leadership from Southeastern University. He also has an MBA from the University of South Florida with a specialization in management and marketing. Currently, he is in his second year pursuing a doctorate of education in educational leadership from Gwynedd Mercy University.

Western’s strategic plan calls us to “participate in Latino/a theological education.” Led by Rev. Ocasio, our first initiative contextualizes our current Graduate Certificate in Urban Pastoral Ministry (GCUPM) into a program specifically aimed at preparing and empowering Hispanic women and men to lead the church in mission.

This certificate is comprised of 24 credit hours, including courses in biblical studies, church history, theology, leadership, urban ministry, and the ecclesial concerns of the Hispanic Church.

This summer Western will launch two simultaneous GCUPM cohorts. One will commence in June with nearly 30 Pentecostal pastors and leaders.

The other cohort is launching in partnership with the Reformed Church in America’s Classis of the Americas. The GCUPM will provide the necessary professional, personal, spiritual and academic preparation for individuals seeking an appointment as Commissioned Pastor of the RCA. The educational and formation experiences this program provides will incorporate the ten competencies for ministries championed by the Commissioned Pastors Advisory Team (CPAT) and the Pastoral Formation Coordinating Committee (PFCC).

The seminary community is enthused about these new developments and looks forward to sharing news of other aspects of the Hispanic Ministries Program in the future.