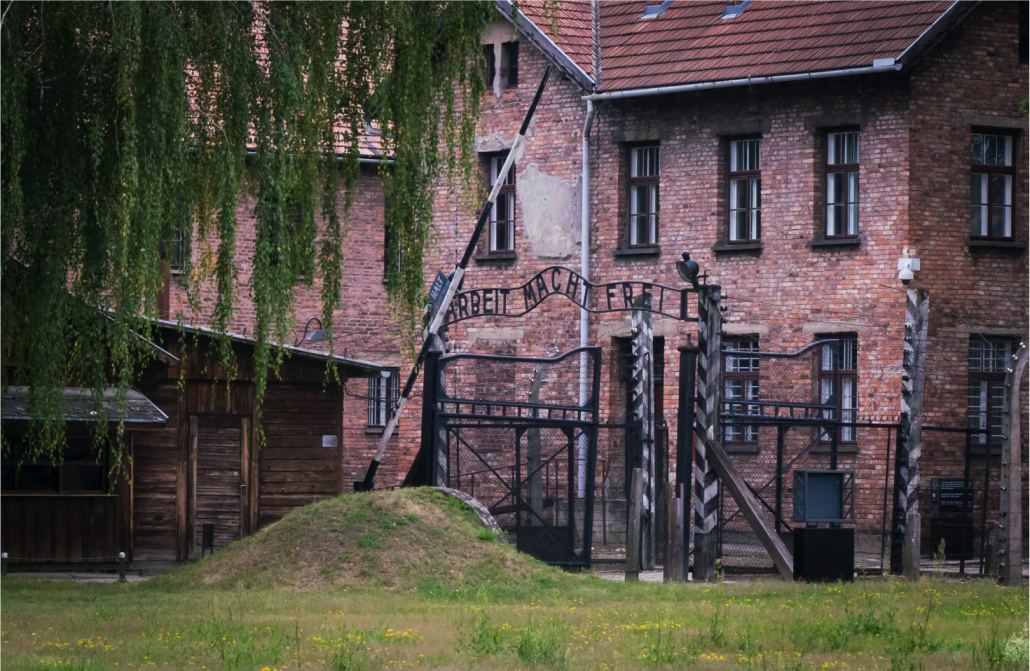 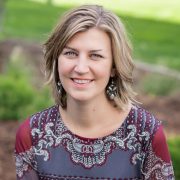 This past June, I had the incredible opportunity to participate in Fellowships at Auschwitz for the Study of Professional Ethics (FASPE). Every year, FASPE selects small groups of medical, business, law, journalism, and seminary students to travel to historical sites in Germany and Poland to learn about the Holocaust through the eyes of the perpetrators. Throughout the program, fellows connect lessons from the past to ethical challenges today.

Our group of twelve seminarians included future Protestant pastors, Catholic priests, and Jewish rabbis. The founders of FASPE recognize the unique dynamics involved in the seminary group, as faith is intricately woven into the understanding of ethics.

The 12-day fellowship included touring historical sites and engaging in classroom lectures and discussions. We began our trip in Berlin and visited important Holocaust sites such as the Topography of Terror, House of Wannsee, Grunewald Track 17, and the Memorial to the Murdered Jews of Europe.

A week later, we flew to Krakow, Poland. We toured the Jewish quarter and the site of the Jewish ghetto during WWII and considered the changing religious landscape of Poland since the Holocaust.

Finally, we traveled to Oswiecim and spent two days touring Auschwitz-Birkenau. It is difficult to describe the experience of being in a place where such unfathomable evil occurred. Our group gave each other a lot of grace to feel and express different emotions both during the tours and in our seminars afterward. It was a humbling honor to walk alongside new Jewish friends as their own history came alive in that place. 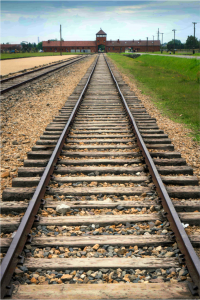 A couple of specific lessons from FASPE have been formative for my ministry leadership. First, FASPE gave me the opportunity to build relationships and engage in open dialogue with people of different faiths and religious traditions. Although our core beliefs differed, we discovered how much we have in common. We questioned but respected each other, learned from one another, and discovered beauty and truth in each of our faith traditions. Having to articulate my understanding of Scripture and Reformed beliefs sharpened my own theology and helped me identify areas I’d like to explore further. Because the FASPE interfaith experience was so powerful, our group continues to engage in conversation through round-robin emails. 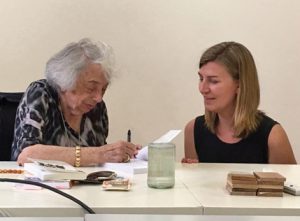 FASPE also helped me recognize the importance of clergy prayerfully engaging matters of oppression and injustice. The reasons most German Christians remained silent in the face of growing anti-Semitism are complex, but also disturbingly similar to the reasons Christians do not fight injustice today. As a future pastor, I am called to encourage and equip the church to live out the gospel in everyday life. The gospel we embody should be good news indeed for the marginalized and suffering.

The entire FASPE experience was intense, challenging, and life-changing. Honestly, my faith was shaken at Auschwitz as I wrestled again with questions about human suffering and the sovereignty of God. Yet in the face of such evil, I realized I can choose despair or hope. I came home with a strengthened faith in a God who does and will bring redemption to our broken and sinful world.