Western Theological Seminary is pleased to announce it has been selected by the family of the late Rev. Eugene Peterson (pastor, author, and translator of The Message: The Bible in Contemporary Language), to establish a new “Eugene Peterson Center.” 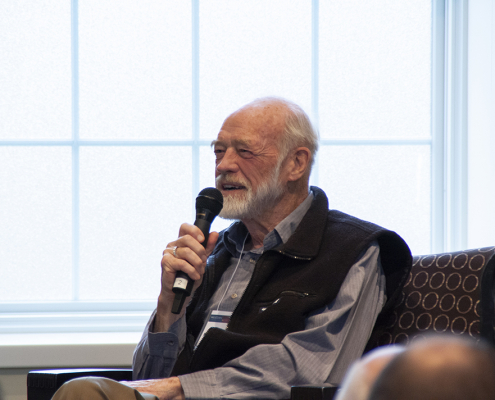 While the mission and programs of the center will continue to be developed and solidified in the months to come, the center will exist to promote the pastoral theology of Eugene Peterson for future scholarship, the health of pastors and the Church’s renewed imagination. The center will steward the Peterson papers and archives, create generative models for pastoral formation, provide resources to encourage pastors for sustainable, joyful and courageous ministry, and promote robust Christian imagination among writers and culture makers in the wider church.

Eugene Peterson’s relationship with the seminary goes back decades, beginning in the 1980’s when he taught at a Young Life Institute on campus. The Presbyterian minister’s friendship with WTS deepened in 1998 when Rev. Dr. Timothy Brown invited him to campus as the keynote speaker for the Henry Bast Festival of Preaching. In 2008 he returned to speak at President Brown’s inauguration, and was invited again in 2014 to reprise his role at the Bast Festival.

According to his son, Rev. Eric Peterson, “WTS is the school that Eugene exclusively recommended to prospective students who were preparing to serve the church.” In 2010 Eugene said this: “It is everything I think a seminary needs to be–theologically focused, faculty accessible, personally relational and God honoring. I never fail to feel at home there with its professors and students.” After visiting campus himself, Eric agreed. “To witness the combination of first-rate scholars, coupled with a compelling vision for theological education and a student body that exhibits an earnest desire to serve the kingdom was altogether inspiring,” he shared. “The meaningful ways the seminary community is engaging with people at the margins of society resonates with our family’s values.” 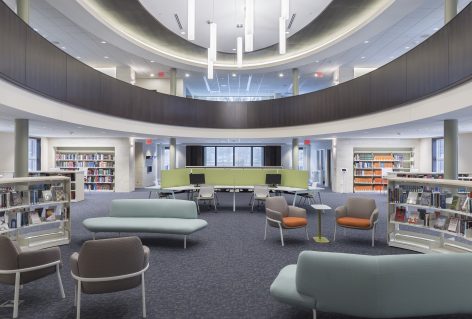 The seminary is excited to be tasked with stewarding Eugene Peterson’s pastoral legacy through the center, which will house diaries, letters, sermons, book manuscripts, Regent College teaching material and extensive documentation related to the translation of The Message within its library archive collection in the newly built Jack & Mary Dewitt Learning Center.

WTS President Dr. Felix Theonugraha is excited to be able to provide opportunities for students, alumni, and the wider church to engage Peterson’s work. “Forming the whole person has long been an emphasis here at Western,” he explained. “There is agreement among theological schools that we must do a better job focusing on the formation of future pastors, especially as we live in a world that is filled with cultural liturgies that form us each and every day in ways that are contrary to the values of the Kingdom of God. It is tempting today to judge the effectiveness of one’s ministry or a church’s impact based on numbers–how many members, how many attendees, how many sites, how many countries– Eugene compassionately and unassumingly reminds us to turn our eyes away from the glitter of this world and to fix them upon Christ.” 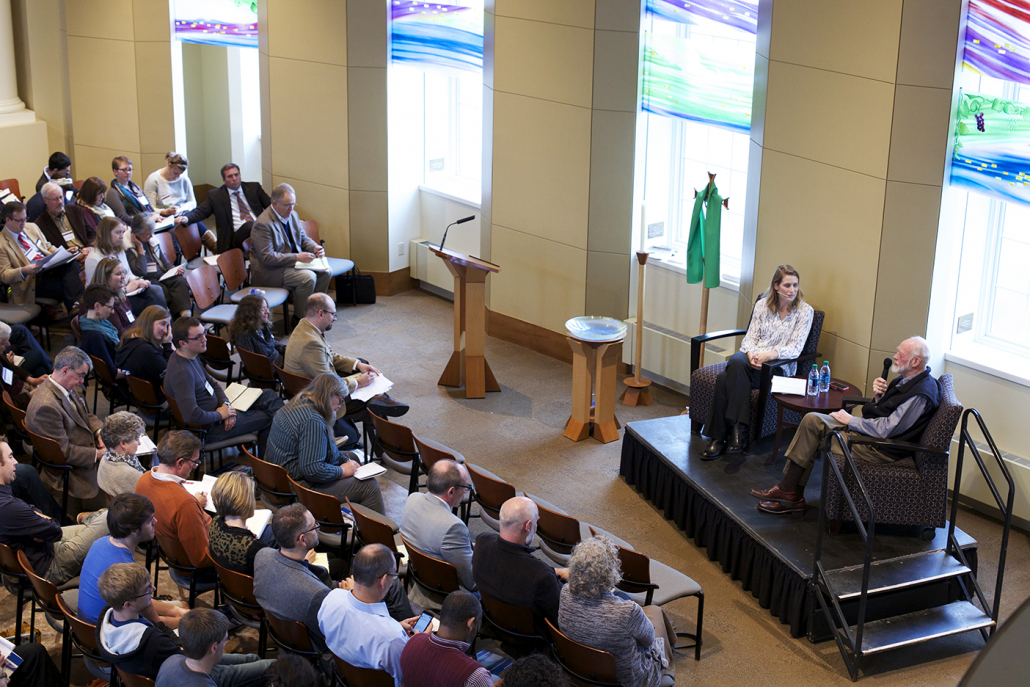 Academic Dean and VP of Academic Affairs Dr. Kristen Deede Johnson, who had a personal friendship with Eugene, said, “I have spoken to countless others who, through his writings and personal friendship, were given a vision of the Christian life that by God’s grace has sustained them in that ‘long obedience in the same direction,’” quoting one of his most famous lines.

“We are honored and humbled by this opportunity to steward and extend the legacy of Eugene Peterson,” said Dr. Theonugraha.

Happy Reformation Day! Today, October 31, 2017, marks the 500th anniversary of the Reformation and we’re commemorating with esteemed American Historian, Dr. Mark Noll! If you listen closely, you might even catch the topic for next season…

Happy Reformation Day! Today, October 31, 2017 marks the 500th anniversary of the Reformation and we’re commemorating with esteemed American Historian, Dr. Mark Noll! If you listen closely, you might even catch the topic for next season…