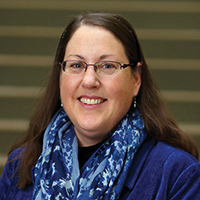 Reflection from Ann Nieuwkoop, Interim Director of the Library

Back in 1988 when I began working as a technical services librarian for the seminary, patrons used a card catalog to locate materials. My first project was to coordinate the barcoding of the entire collection as Western anticipated its first integrated library system (we are now on our third system).

Technology proved to be not without its problems. One year a lightning strike fried all the computers, and we started the school year with only two computers for circulation and staff use. Then there was the summer the chiller died. We spent the first half of the summer at 85 degrees and the second half in the high 50s while the new system balanced. We lost spine labels and book pockets because of the extreme temperature variance.

Water also caused havoc. The January “sprinkler flood” of 2009 took out all the first floor electronics but fortunately only the books in the “new books” section, which weren’t hard to replace. Later during spring break, the basement flooded and the entrance ceiling leaked, causing tiles to fall down once again (both areas were a recurring problem).

In the mid-90s, libraries all along the lakeshore in three states had their Jehovah’s Witnesses materials vandalized or stolen. I remember spending the Super Bowl repairing a Watchtower publication in Dutch that only two other libraries in the world owned.

I have many fond memories, like when an area pastor checked out a brand new book and upon returning it, we noticed it was heavily underlined. When we asked about that, his response was, “But the author was all wrong!” (he paid to replace the book).

I will miss watching how students grow during the course of their studies here, listening to how this institution can sing in harmony in chapel, and talking to graduates when they stop in for a visit.

Ann led WTS through the creation, construction, and move into the new learning center. She is retiring at the end of 2018. 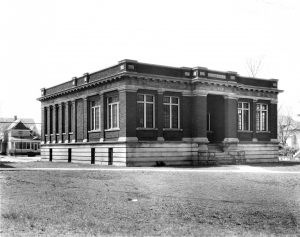 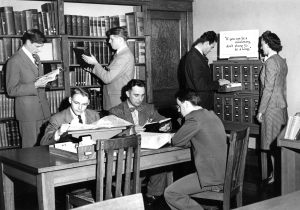 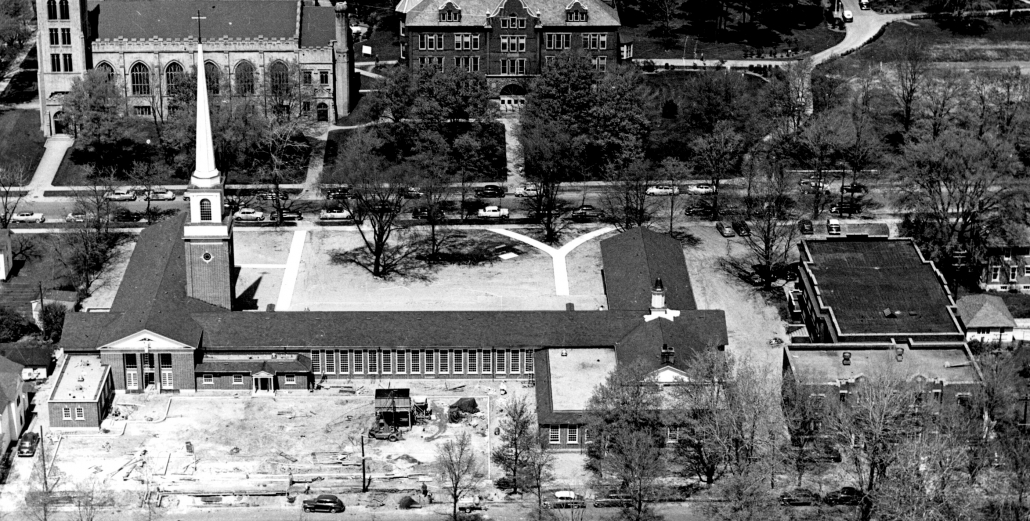 In the early 1950s, Beardslee Library and Semelink Hall were taken down to make room for an entirely new building. The chapel and commons area were on the west side, while faculty offices and classrooms were in the middle and on the first floor of the east end. A wing retaining the name “Semelink Hall” was built off the east end, and that along with the second floor mezzanine served as the seminary’s library until 1980. 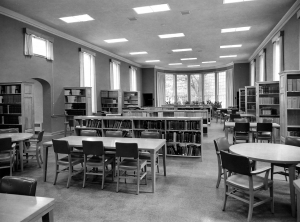 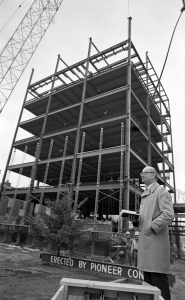 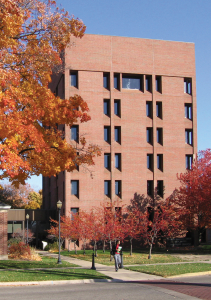 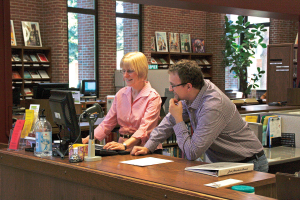