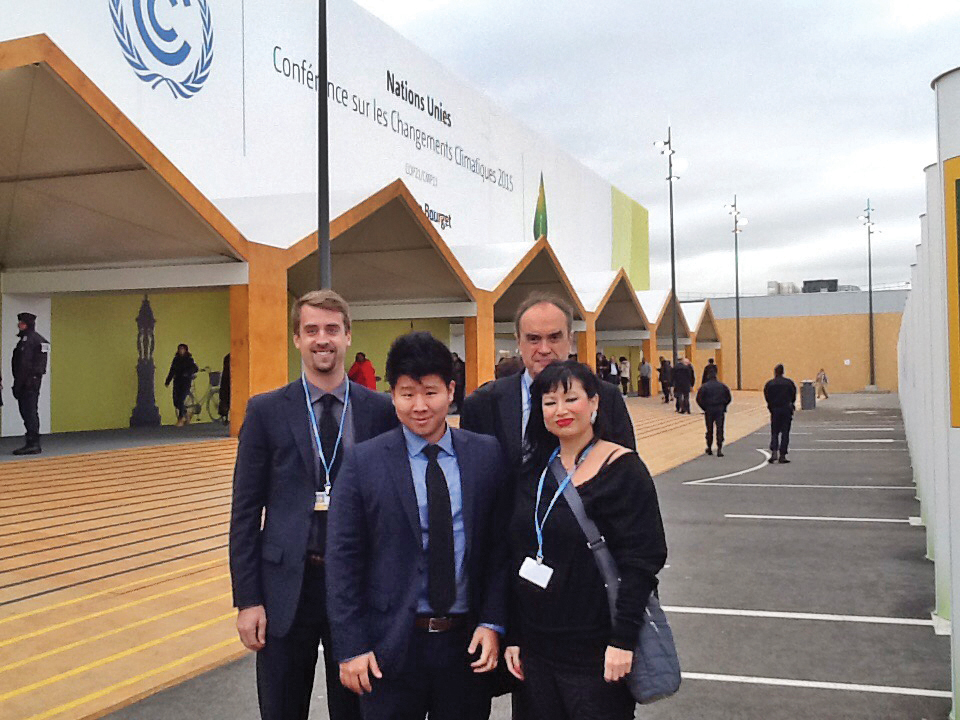 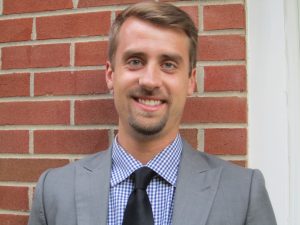 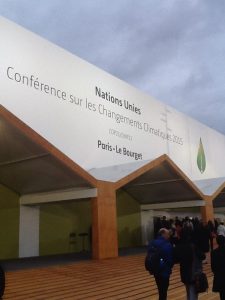 It was the first Sunday in Advent, and I spent the whole day waiting. I was on my way to the COP21 Climate Summit in Paris, where representatives and heads of state from 190 countries would gather to reach consensus on a way to address the challenge of global climate change. I was going there wearing two hats. The first was as a representative of an organization called Young Evangelicals for Climate Action (YECA), for which I sit on the steering committee. The second was in my official capacity as a staff member of the Office of Social Justice of the Christian Reformed Church in North America (CRCNA).

I have served as Creation Care Coordinator at the CRCNA for almost three years and have continued on a part-time basis while I take a full-time course load at Western. It has been a wonderful fit, enabling me to apply my biblical and theological learning to the tasks of empowering CRC congregations to incorporate an appreciation for creation into their worship, of educating them to be stewards of creation in their everyday lives, and of equipping them to turn their worship and appreciation outward by advocating for environmental stewardship at the local, regional, and national level.

It’s no secret that the conversation around climate change in the U.S. has become deeply polarized, but I’m convinced that, as Christians, this cannot be a good excuse to opt out of it altogether. As predictions of the earth’s future get more and more precise, and as the most vulnerable around the world suffer the effects of a changing climate most acutely, our dual divine mandate to be caretakers of God’s creation and lovers of our neighbor demands that we stand up and participate in the global conversation. 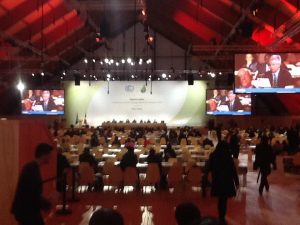 That’s exactly what we were doing in Paris. We had worked for months to organize over 200 CRC members in 35 congregations in the U.S. and Canada to get plugged in to what was happening in Paris. We sent a small delegation of CRC staff and lay members (led by myself and my colleague) to participate in the negotiations, to communicate back to our churches, and to provide a public witness to the watching world that the Christian church does care about climate change and was ready to do something about it.

Our days at the conference were full: writing daily newsletters to our 200+ supporters back home, meeting with other Christian and faith-based groups to discuss strategy, sitting in on negotiating sessions, meeting with U.S. and Canadian negotiating teams, maintaining a social media presence and writing for various blogs.

In the end, the world walked away with a relatively ambitious agreement on a common path forward for addressing a changing 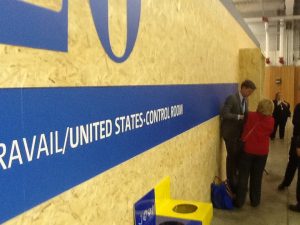 climate and protecting those around the world whose livelihoods are most threatened.

I’ve often reflected upon the symbolism and fittingness of COP21 taking place during Advent, and my experience on that first Sunday underscored this. I was in Paris because I am waiting; because the world is waiting. Young people are waiting for effective, global steps that will protect the future of our generation and of those to come. Poor and vulnerable nations are waiting for collective action that can help ensure the survival of their people and their land. And while important progress was made in Paris, the church steadfastly proclaims that the ultimate hope of the world’s waiting is not rooted in bureaucratic legalese or governmental announcements; it is in the incarnate Lord of all creation. Precisely because Christ took on the suffering of the world in order to redeem it, the world has hope in the midst of its waiting. This is why the church waits, during Advent and from now until the new creation. We wait because there is something coming worth waiting for. We wait in hope and we wait in action.

We wait in hope for the return of the One in whom all our waiting rests.

The Church Responds to Domestic Violence A Lifelong Passion