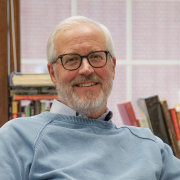 Having taught at Western Theological Seminary for more than 32 years, I am now about to retire. I am filled with many different emotions, but chief among them is gratitude. I am so grateful to have been part of this seminary and to have shared in its unique mission.

I came to WTS as a student in the 1970s with only a vague notion of what it meant to be Reformed. I remember sitting in Dr. Eugene Osterhaven’s theology class and learning from him about WTS’s place in the broader Reformed tradition. He told us that soon after the Reformation took hold in the Netherlands, some reformers felt that a Further Reformation was needed. Beset by theological controversies, they feared that the church was too focused on head-knowledge and right thinking and was losing sight of Calvin’s emphasis on the heart, faithful living, and thankful service. The proponents of this Further Reformation were enraptured by the fact that God, the all-powerful Sovereign, had lowered his scepter and drawn his beloved people into his presence, and they celebrated the joy and peace of heart that came when believers were held in the arms of God.

Dr. Osterhaven told us that WTS stood in the tradition of the Further Reformation and celebrated the love and intimacy that God shows to us, not the power and control that God has over us. He taught us that the heart of WTS was captured beautifully in the parable of the prodigal son in which Jesus portrays God not only as a Sovereign but also as a Father who longs for his rebellious children to come home. The Father’s eyes scan the road; his feet are ready to run; his arms are ready to embrace; and his heart is ready to forgive. 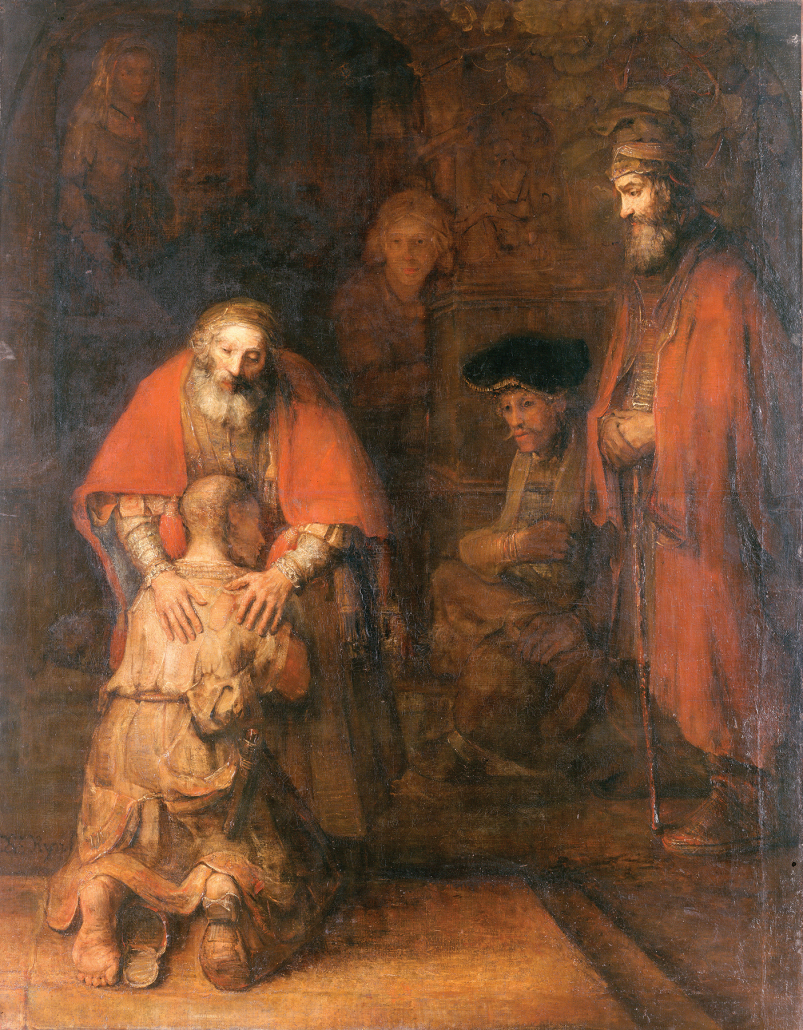 The Return of the Prodigal Son by Rembrandt Harmenszoon van Rijn

I cannot fully describe the effect that this understanding of Reformed theology had on me. It would not be fair to say that I grew up among the “frozen chosen,” but it would be fair to say that the God my Reformed community presented to me was distant and aloof, and that this God, like all the male role models that I knew, showed no emotion except anger. Influenced by Dr. Osterhaven, Lester Kuyper, John Piet, and many others, my world opened up and I felt drawn into the presence of a loving God. I began to experience the truth of what John Calvin said at the beginning of his Institutes: knowledge of God and self are inextricably connected. Being held in the arms of God was the beginning of my knowing who I was and what God had created me to do and to be.

If you want to know the heart of WTS, ponder the parable of the Prodigal Son. Ponder the open arms of the Father, ponder how the love of the Father awakens in his children confession of sin and a desire to come home, ponder the joy of sitting in the Father’s house and eating together at his table.

Celebrating God’s embrace of his people has enlivened WTS and given us a unique identity. We are deeply committed to the spiritual formation of our students and the mission of the church. We were one of the first seminaries to collaborate with local churches in training students; we developed a doctor of ministry degree; we started the Children and Worship program; we committed significant curricular time to students’ spiritual formation; we created innovative language instruction to help students experience the Bible as a living word; we launched ministries like the Bridge, the Community Kitchen, and the Friendship House…and the list could go on.

Probably the clearest example of our celebrating God’s embrace is our emphasis on worship. We gather every day to worship, and Friday’s chapel with the celebration of the Lord’s Supper is perhaps the moment when the heart of WTS is most fully made manifest. When we gather at the Lord’s Table and hear these words: “Send your Holy Spirit we pray that the bread which we break…” we have arrived at the dramatic moment when God comes to us and embraces us his prodigal and pharisaic children. This is the moment when we experience most fully the joy of his loving presence and the desire to carry the love of God to the world.

It is a privilege to have been part of the life of WTS for over 32 years, to have been shaped by and to have helped shape the heart of WTS. It is my hope that all who join us now and in the future will feel the embrace of God and be filled with a love that overflows the world. 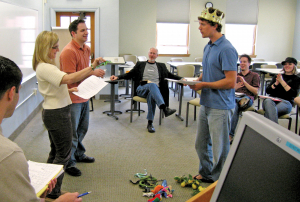 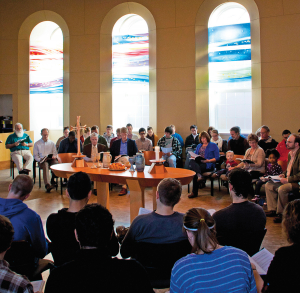 Gathering around the Lord’s Table, 2012

Dr. Tom Boogaart will retire at the end of December, 2018. He came to Western in 1986 and has taught courses in Old Testament, Hebrew, the biblical worldview, and performing narratives. A Final Performance on the story of Jonah will be enacted at the seminary on December 13 at 7pm in lieu of a traditional “last lecture.” The public is welcome.

Some of the professors who influenced Tom: 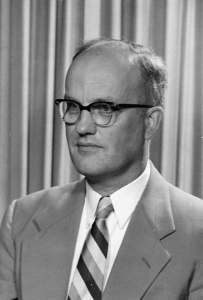 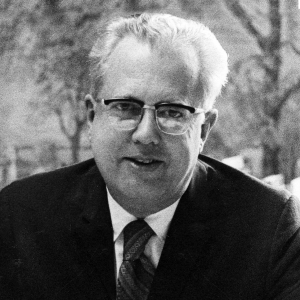 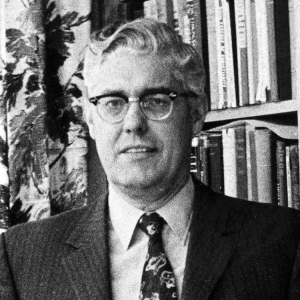 Reflections and History of the Library at WTS “Cancer Stories & The Christian Story” with Dr. Deanna Thompson