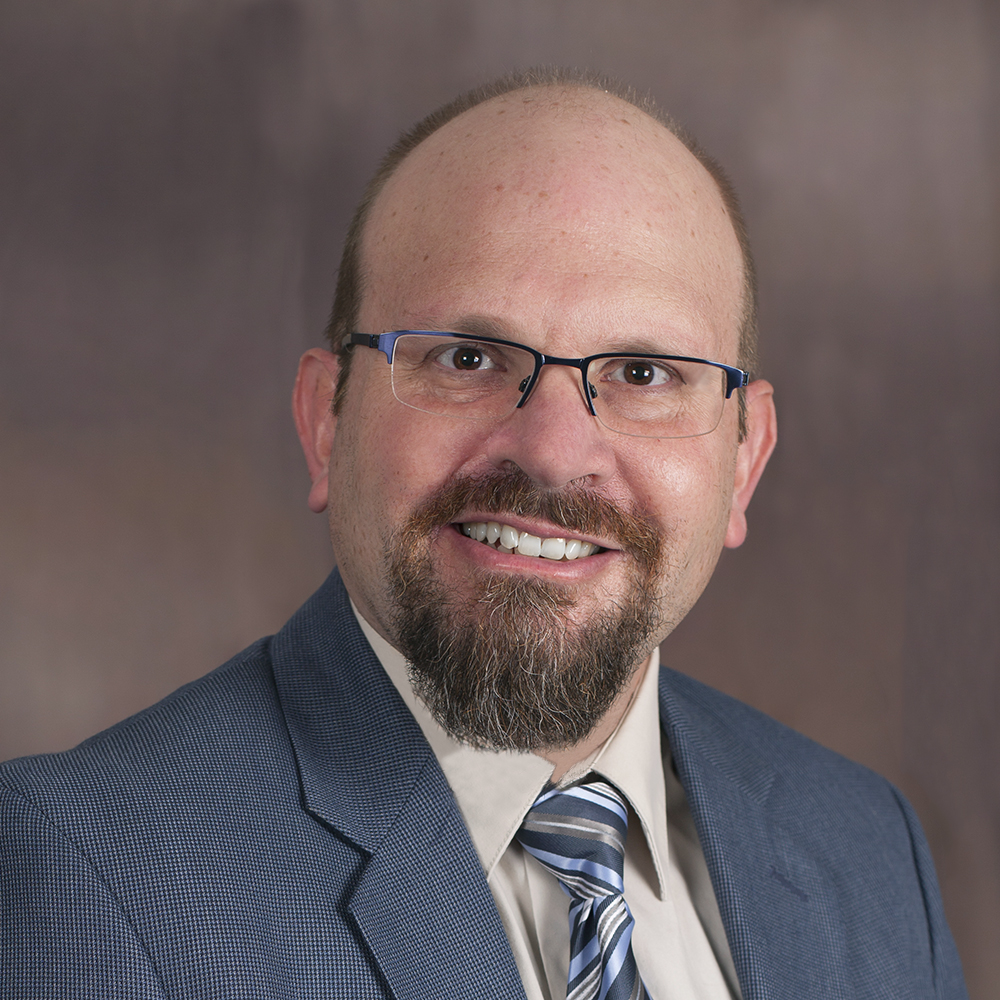 Are you interested in becoming a research assistant to Dr. Billings? WTS offers one 100% tuition scholarship each year called the Girod Fellowship. Designed to cultivate pastor-theologians for the church and academy, the fellowship involves working as a p/t paid research assistant for Dr. Billings, who is the Gordon H. Girod Chair of Reformed Theology. It is renewable for 3 years for full-time students in the In-Residence M.Div. program.

Dr. Billings approaches the discipline of theology with a commitment to the ministry of the church. His varied experience in Christian ministry includes work in community development in Uganda, teaching theology in Ethiopia, working on staff at a Boston-area homeless shelter, and serving his local church in various leadership roles. He is an ordained minister in the Reformed Church in America.

Dr. Billings’ special interests include Reformed theology, the sacraments, salvation, and theological hermeneutics. His first book, Calvin, Participation, and the Gift: The Activity of Believers in Union with Christ (Oxford, 2007) won a 2009 Templeton Award for Theological Promise, awarded internationally for the best first books of scholars in theology and religious studies. His second book, The Word of God for the People of God (Eerdmans, 2010), won the 2011 Center for Catholic-Evangelical Dialogue Book Prize. His third book, Union with Christ: Reframing Theology and Ministry for the Church (Baker Academic, 2011), is a 2012 Christianity Today Book Award winner. He is also co-editor of Calvin’s Theology and Its Reception: Disputes, Developments, and New Possibilities (Westminster John Knox, 2012). After being diagnosed with cancer in 2012, Dr. Billings offered a theological meditation on providence and lament in Rejoicing in Lament: Wrestling with Incurable Cancer and Life in Christ (Brazos, 2015). His most recent book culminates a long-term project on the Lord’s Supper in Remembrance, Communion, and Hope: Rediscovering the Gospel at the Lord’s Table (Eerdmans, 2018).

Dr. Billings has lectured in Europe, South Africa, and the United States, and has published in a variety of journals, including Modern Theology, Harvard Theological Review, Missiology, and International Journal of Systematic Theology, as well as periodicals such as Christianity Today, The Christian Century, and Sojourners.

“In a time when churches are pressured to become pragmatic and self-centered in the face of many challenges, Reformed theology can mediate a rich theological heritage that is deep enough to nourish the church and dynamic enough to be open to God’s ongoing work. For the church, the study of the Bible and theology is not just an academic exercise, but a part of a transformative encounter with the triune God who is shaping people into the image of Christ by the Spirit’s power.”