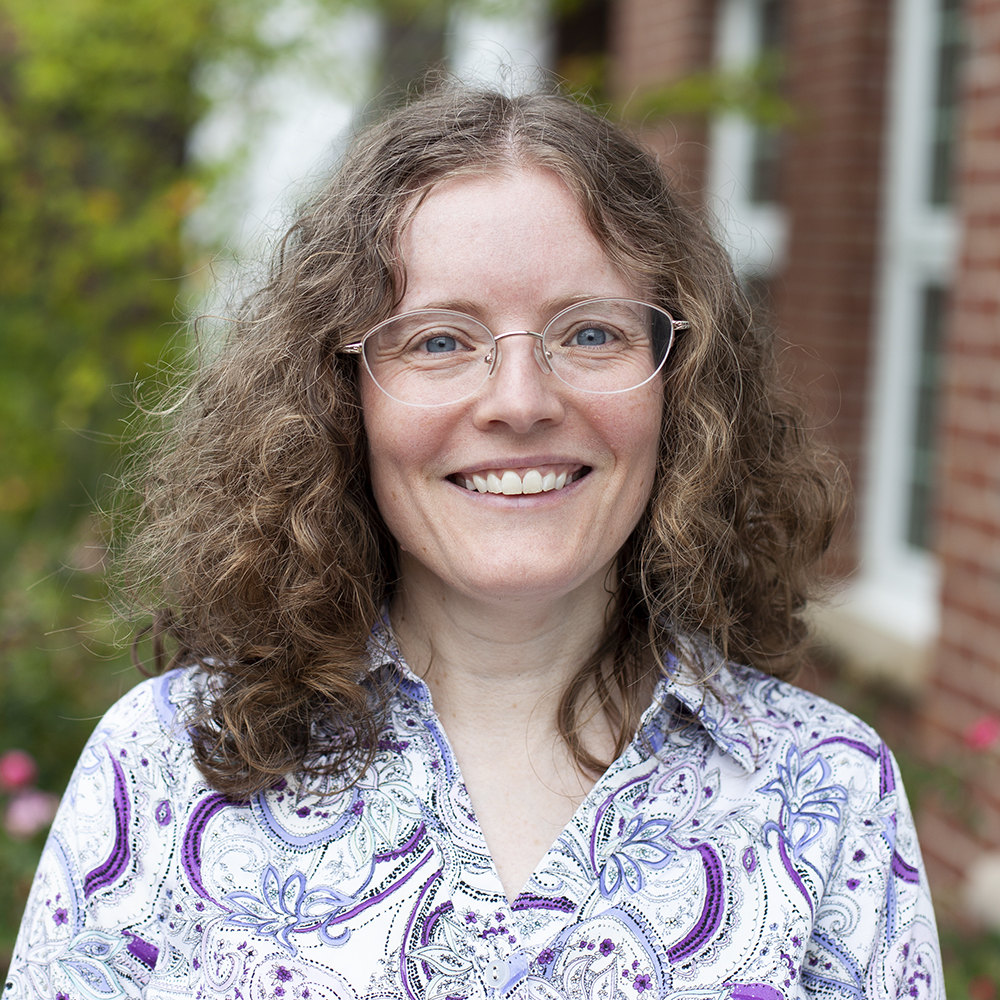 Professor of Systematic and Historical Theology

Suzanne McDonald was born and brought up in Australia and came to faith as an undergraduate through studying English 16th & 17th century literature. After postgraduate studies in literature at Oxford, she lived in the UK from 1998 until 2007. While there, she began training for ordained ministry in Cambridge, but an inspiring professor and mentor encouraged her to consider whether she might have a calling to theological teaching and writing. He was the catalyst for Suzanne to discover that this is indeed the calling that holds her deepest joys and best gifts together.

She did her Ph.D. at the University of St. Andrews on the doctrine of election and then taught for a year as an interim professor of theology at her former seminary in Cambridge before joining the Religion Department at Calvin College in 2007. She taught there for seven years until joining WTS in 2014.

Dr. McDonald is ordained in the Christian Reformed Church and is the author of two books and several essays and articles on topics in systematic and historical theology.

In her spare time, you’re likely to find Suzanne watching and photographing birds or curled up with a book. If it isn’t a theology book, it’s probably British 17th century history, poetry, a novel, or a book about birds. She is also a life-long cricket fan – not an easy sport to follow in the US!

“I’m passionate about teaching theology because of the powerful ways that the Holy Spirit has used studying theology to deepen my relationship with the Triune God and transform my life in Christ. I pray that this will be true for every student, too, so that by doing theology together, we may grow in knowledge and love of the Lord, our ability to share that with others, and our desire to reflect more fully in our lives what we learn of God’s promises and purposes for us and all of creation.”