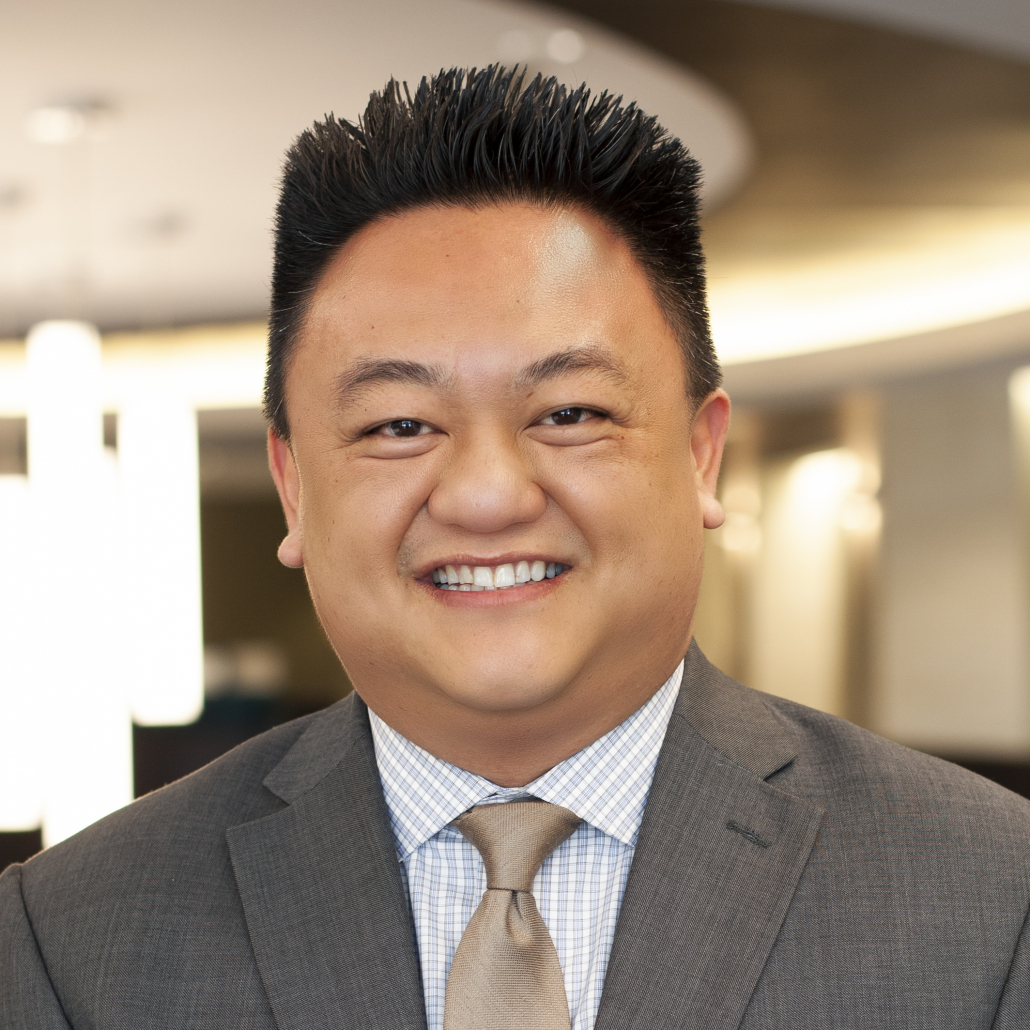 Dr. Theonugraha is an ordained minister in the Reformed Church in America who last served as Vice President for Student Life and University Services at Trinity International University in Deerfield, Illinois.

A pastor’s son who first felt a call to ministry at age nine, Felix Theonugraha was born in Indonesia to Chinese Christian parents. The family originally had a Chinese last name, but changed it to the Indonesian “Theonugraha” (meaning “God’s Grace” and pronounced theo-new-GRA-ha). When Felix was 12, his father accepted a call to pastor a Mandarin-speaking congregation in the San Francisco Bay area, and they immigrated to the United States.

Dr. Theonugraha was first drawn to the RCA because of how his family was accepted and supported, especially during a difficult season of ministry in his father’s life. “I saw how the denomination came around him in such beautiful ways,” he recalls.

“As an egalitarian,” he says, “I’m also drawn to the RCA’s stance on women in ministry.” At Trinity, Dr. Theonugraha co-chaired a task force on gender equity and also worked on the university’s racial reconciliation team. “I’ve lived in many places where I’ve been seen as an outsider,” he explains. “As a result, I’m mindful of the tendency for human beings, even Christian communities, to exclude. But I have also seen firsthand the way that people, especially Christian communities, can also embrace ‘the other’ with the love of God.”

Dr. Theonugraha majored in Psychology and English at the University of California, Berkeley, and then attended seminary at Trinity Evangelical Divinity School while under the care of the Central California Classis. He completed his Ph.D. at Trinity in Educational Studies and met his wife Esther there—she was also a master’s student and is now completing a Ph.D. They are the parents of Isaiah and Nora, ages 12 and 10.

Prior to ordination in the RCA, Dr. Theonugraha came to WTS to take classes in the summer of 2004 with then Academic Dean Leanne Van Dyk and President Timothy Brown. He also took the class “Pastor as Person” in 2006 and even got to play basketball with Dr. Dennis Voskuil.

“I learned the depth of Reformed theology with Dr. Van Dyk, the beauty of Reformed worship with President Brown, and the emphasis on pastoral formation that was and continues to be a strength of WTS today,” he shares.

Dr. Theonugraha’s personal experience, as well as his professional role as a talented administrator, make him uniquely qualified to lead WTS into the rapidly changing and diversifying world of theological education.

“WTS has an incredible history,” Dr. Theonugraha says. “My prayer is that I can extend and deepen that history so WTS continues to be a place that prepares women and men who are called by God to lead the church in mission, and do so in a way that is mindful and responsive to our time and place in God’s story—such as the increasing ethnic diversity in our country and the growth of the church in the Global South and East.”

Dr. Theonugraha will draw upon the call of Jesus to shepherd and serve the institution to continue its mission, participating in God’s ongoing redemptive work in the world.