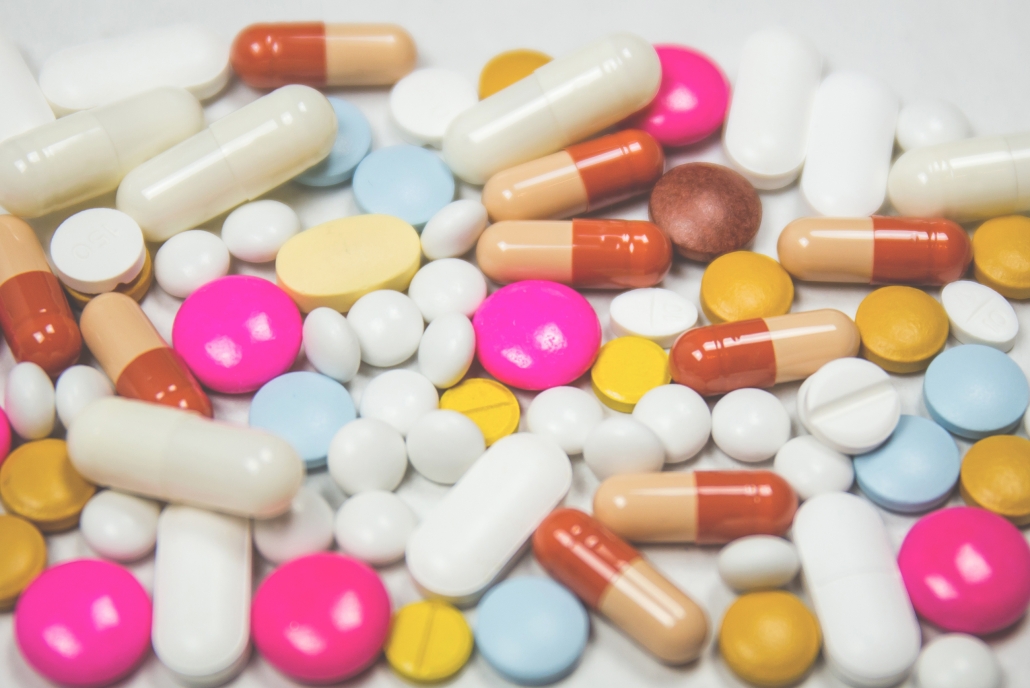 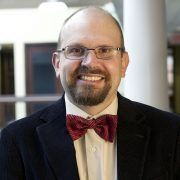 Dr. J. Todd Billings has noticed a major theme as he talks with recent graduates and young pastors:  they are uncertain how to address death and dying within their congregations.

This is a topic close to Dr. Billings, as he lives with multiple myeloma, a rare and incurable form of blood cancer.

Last year, Dr. Billings, the Gordon H. Girod research professor of Reformed theology at WTS, received a $25,000 grant from the Louisville Institute to research “Congregational Life and the Dying: Renewing Resurrection Hope in a Medical Age.”

“Pastors encounter a lot of pastoral and theological conundrums,” he explains. “For example, people often want the memorial service to focus on the life of the person, almost making that person a hero. Sometimes they even request that the pastor not use the word ‘death’.”

Theologically, a funeral is meant as a witness to Christ’s resurrection, and it relates to the whole Christian life. “Are we living as mortal creatures before God? Or are we always pushing death to the sidelines, both in our culture and in our church and worship?” Dr. Billings asks.

The one year grant includes three learning colloquies with pastors participating in the project. Two have taken place and the third will be in Holland on April 20. Part of it involves a panel discussion which will be open to the public: “Resurrection Hope in Difficult Funerals.”

The pastors participating in the grant complete readings and meet with hospice workers, theologians and biblical scholars. They discuss and apply these findings to pastoral ministry, and each writes an article on his or her research.

Co-pastors Noah and Kristen Livingston ‘11 of Abbe Reformed Church in Clymer, NY are participating in the study, and Noah has published “Saving the Funeral from an Untimely Death” in the CTPastors section of Christianity Today online. Rev. Ann Conklin ’09 of Eastminster Presbyterian Church in Grand Rapids, MI wrote “Dying Alone” in the February 2017 issue of Presbyterian Outlook.

Dr. Billings plans to write his next book on the topic, hoping that by learning together with pastors, his writing can speak into the congregational and theological challenges they face.

The October colloquy was on Ars Moriendi or the “Art of Dying,” and featured a panel of Dr. J. Todd Billings, Rev. Ann Conklin, Rev. Richard Brooks of Allegiance Health Hospice, and John Sikorski, a Roman Catholic doctoral student. They discussed the medieval Christian set of practices to prepare for death—which, in our day, has been replaced with medical decisions.

As death nears, family members become overly concerned with making sure everything is being tried. They realize too late that this was their final chapter to share with their loved one.

A study done by the highly regarded Dana-Farber Cancer Institute shows that people who identified themselves as “highly religious” were over three times more likely to seek aggressive end of life care. They found that people wanted to hold on as long as possible to give God every opportunity to grant a miracle and save them. Anything less felt like giving up on God before he had given up on them. However, the study found that those who sought extreme measures did not live any longer than those who didn’t.

“These are assumptions about the way God works,” Dr. Billings says. “Part of my motivation for this research is that the whole problem is one of Christian formation, not just the final weeks of life.”

Dr. Billings’s own cancer diagnosis has led him to question how people are being formed spiritually to think through their mortality. The daily pain and fatigue associated with his ongoing chemotherapy treatments are a constant reminder of that mortality.

“We tend to live as if we have no end, and that can short-circuit our accountability to God and others,” he says. “Psalm 90 says, Teach us to number our days, that we may gain a heart of wisdom. A part of gaining a heart of wisdom is realizing how small we are and that we are mortal.”

For the pastors studying this topic, it’s not a question of whether they will have an experience around death and dying—they will. This grant is providing a community to process alongside them in the context of their faith and of scripture.

“If dying to our own sinful impulses is a part of our daily life, then we can see how the whole Christian life is about both dying and tasting life in Christ,” Dr. Billings says. “The whole Christian life involves both lament and hope. The greatest need is for pastors and the Christian community to integrate our mortality into the Gospel message that we proclaim.”